What If All Premier League Clubs Were Women Hollywood ?

Timix Patch > Blog > What If All Premier League Clubs Were Women Hollywood ? 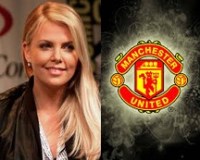 I was wondering what if football clubs were women from hollywood ? who would they be ? so i came with this idea to compare premier league and other famous clubs to hollywood celebrities. Before you read on, please understand these are just my views and you might not like them. But feel free to share your own suggestions.

Disclaimer: After reading this some of you might be offended and I tried to post pics without any nudity. Please read and scroll through with open mind.

All the praise, the viral videos during the season about how good they are playing, they will win it all all that stuff but end result is no success. 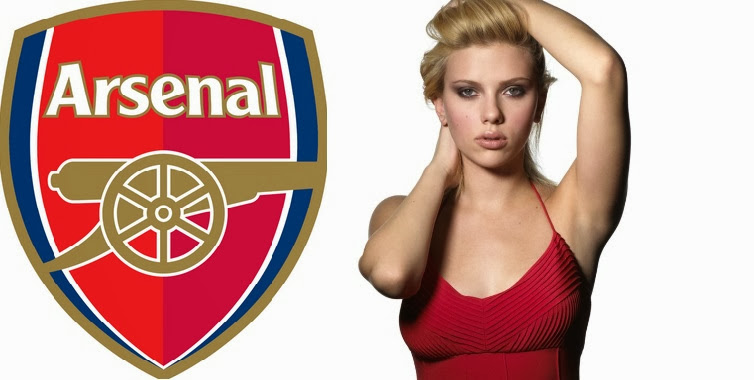 Nobday wants to watch them play, but holy smoke they know how to win.

Passionate & Proud on past glory, making a steady comeback though

Have been class for years, but now there are testing times at old trafford

Breath of fresh air in the last few seasons, how long will it last ?

Something is tragic about them if you are a fan, a laughing stoke if you are not. 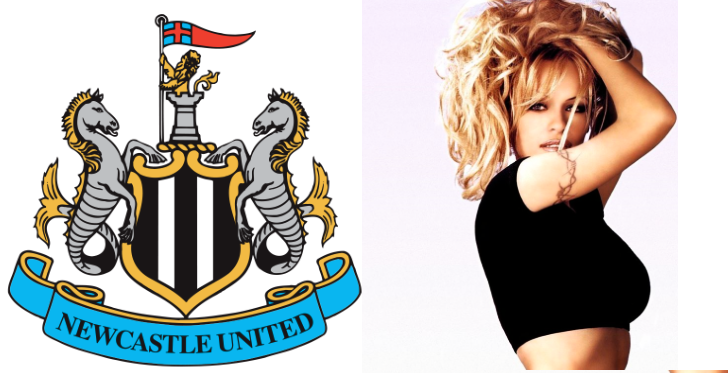 An average team trying to mix with with the bigger sides. 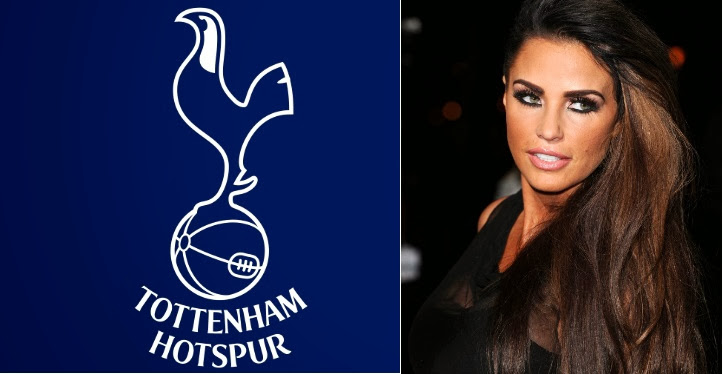 loads of hope and talent but absoloute waste of it. 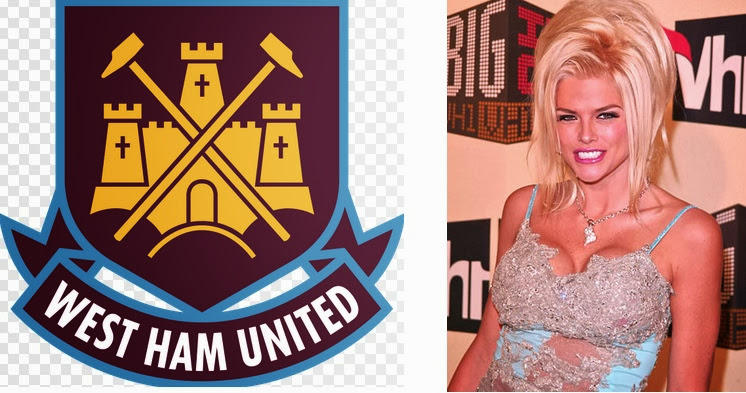 Now lets turn our attention to some other big European Clubs, most of them has great history and still going strong. again this is just for fun, dont take a it seriously.

Absolute legend of the past, now settling down but still classy

Everyone love to watch them, just rivals hate them so nothing more to say 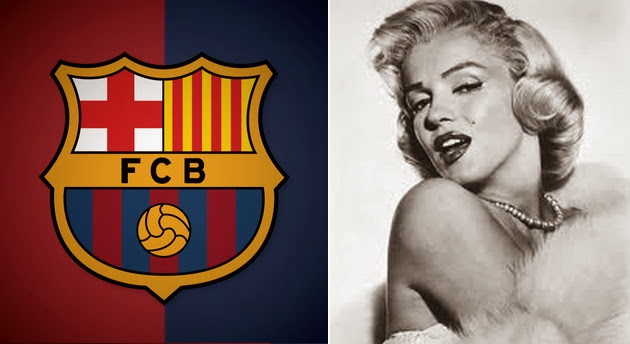 Class dont vanish all of a sudden, its just gets old. 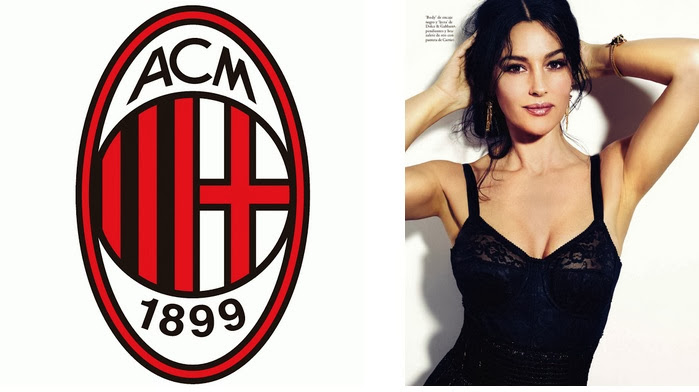 Always around, most of the time succesfull and underrated

Ambitious but not there yet

There are many other teams left to be included in the list, and many celebrities some of the names i will give below and get into action by comparing clubs with hollywood celebs.

Teams I wanted to Use

Celebrities I wanted to include:

Help us out and get into the mix of action by using the comment box below and shout out your suggestion. Dont be angry just use commenting to compare your clubs with women.