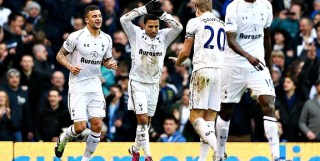 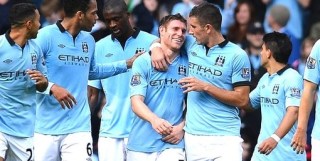 Premier League is well and truly alive in terms of title race and top 4 finish. we have eight teams in the league which can finish in the top 4 while after first half of the season we can say that title race is a three horse race but when it comes to that 4th place finish we have 5 clubs fighting it out for the top 4 league finish which would enable them to be part of the UEFA Champions League. After the FA Cup weekend we will have Premier League midweek fixtures and of them Spurs vs Man City is the one to look forward to.

City are just 1 point behind Arsenal in the league, and they are playing some of the best football in the league. The highest scoring team with goal difference of 38 with 50 points on the table from first 22 matches. They already beaten Spurs earlier in the season by 5-0 but since Spurs have sacked Andre Villas Boes and are on the run of good results which have put them in 5th place with just goal difference seperating them from Liverpool who are 4th with same 43 points. Now this is a game where Spurs need to show that they have enought resources to see off big boys at White Hart Lane specialy after that humiliating defeat in the hands of Manchester City earlier in the season.

These are the possible starting lineup for Man City and Spurs for 29th January 2014 match. 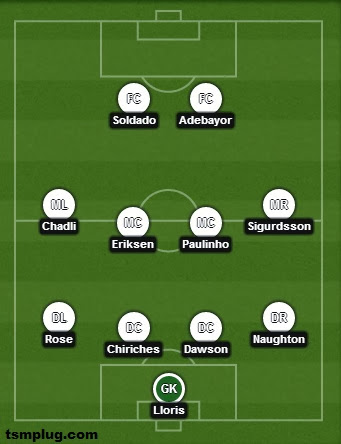 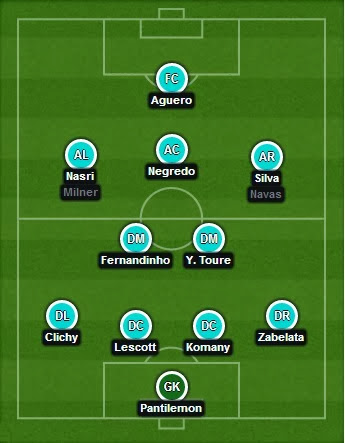 Spurs vs Man City Predictions:
Its a game where City will go into the match slight favourites, but Spurs are have kind of picked up the pace since Villas Boes sacked and they are playing quality football at home. Adebayor is scoring goals and Spurs a defending in compact line which will make life difficult for City but they should win this game and do the double of spurs.

The match will be played on 29th January 2014 at White Hart Lane at aroune 19:45 GMT and you can tune in here to get the live action of the match. Live links should be up here 30 minutes before the kickoff and there will be a couple of alternative links for the game as well.