The new home kit for Tottenham has been released and here is the official picture of the white shirt with gold/blue and red application. 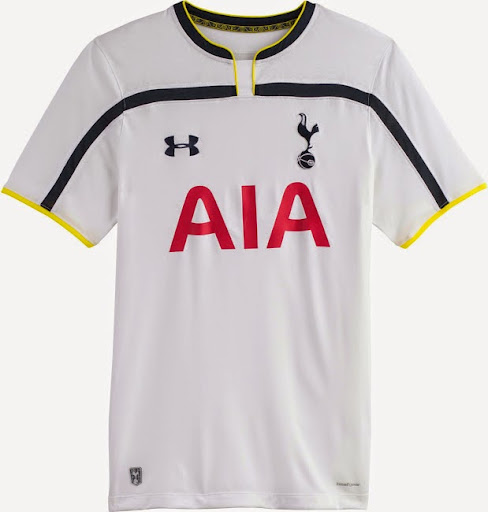 This is the new black away kit for Spurs which was released today by under Armour. 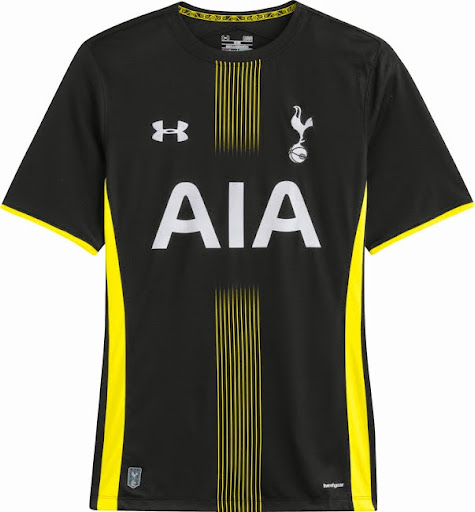 This is the new Spurs Kit for 2014-15 season, it comes in a unique golden colour with black application.