In the last couple of decades the standard of football has gone a notch up considering there is so much money involved in european football. All top teams throughout Europe has atleast 3 trophies to fight for and to challenge for titles they need a quality squad. Today we take a look at top of the most expensive transfers involving defenders. 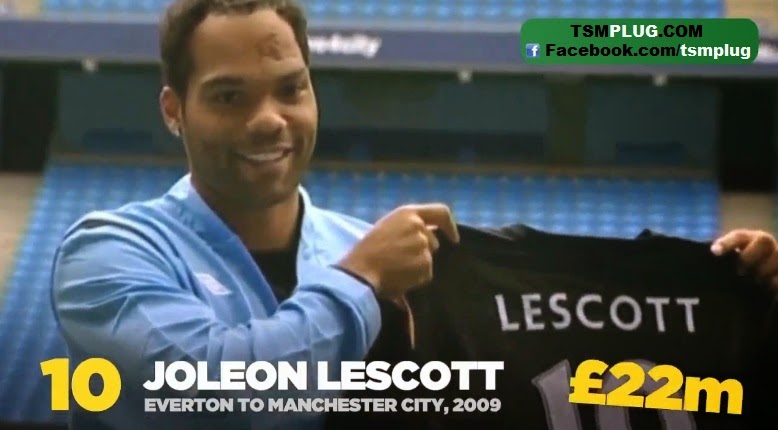 Had a great start to his premier league career with Everton, a solid commanding presence in the centre of defence and could play as full back as well. His transfer to Man City has kind of halted his career. Now looking for a new club. 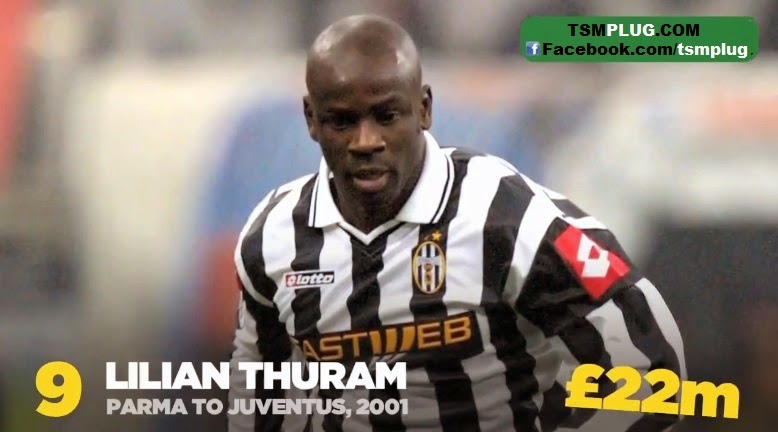 World Cup 98 semifinal goals for France, remember ? Thuram was absolute rock a verstile defender who could play as a full back or centreback, he became the most expensive defender at the time of his tranfer from Parma to Juventus. 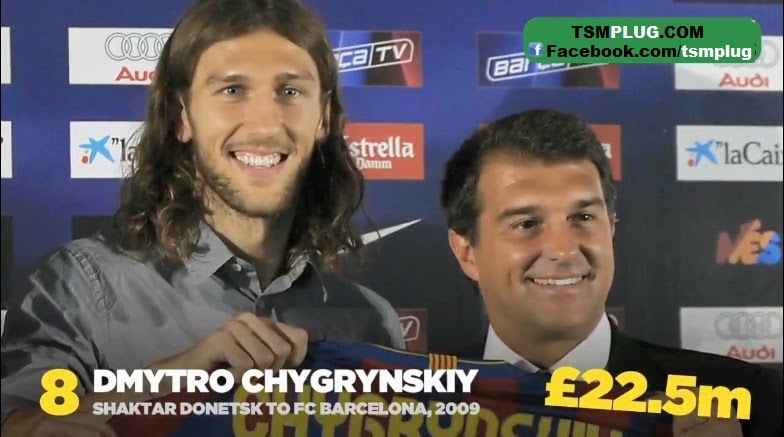 Quality player, made his name with Shakhtar Dontesk in Ukraine, before a certain spanish club came calling in FC barcelona. Never really settled into the first team and sold back to Shakhtar. A big flop in Spanish league 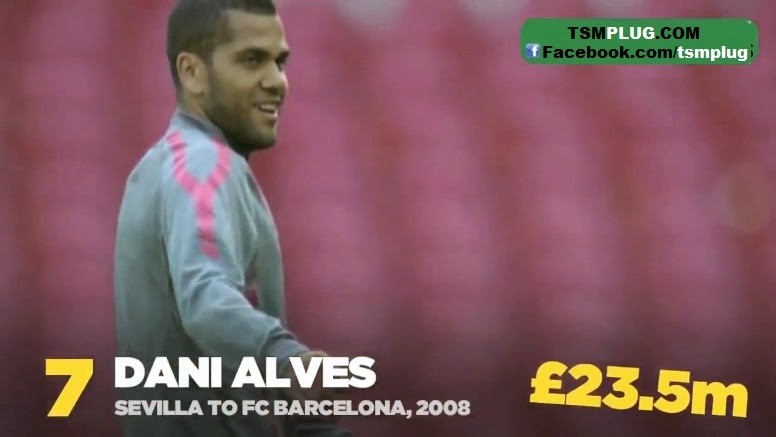 Worth every penny of what Barcelona spend on Dani Alves, since joining Barcelona from Sevilla Alves has gone on to become probably the best attacking right back in the world cup. 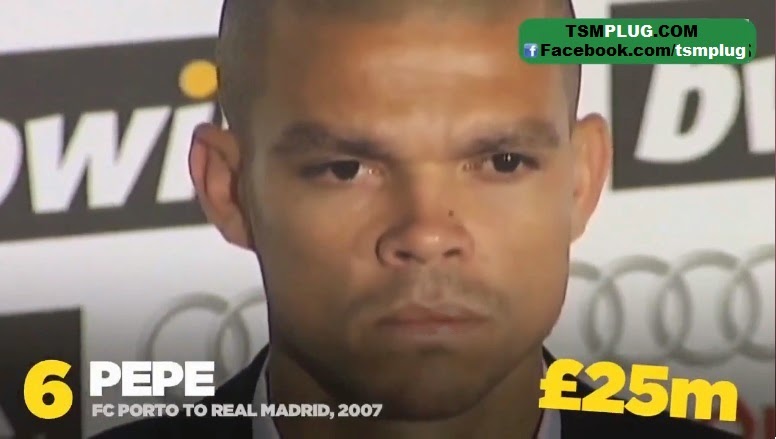 A very controversial and hot headed defeder, Pepe was bought by Real Madrid from Portugese side Porto in 2007 and he has become an integral part of Real Madrid setup. 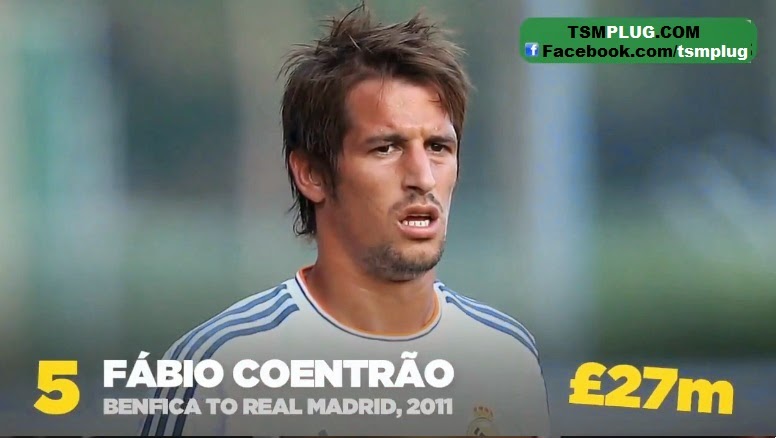 Another quality full back, Real Madrid beat of competition from the likes of Chelsea and Manchester United to sign Fabio Coentrao and he has been a success. 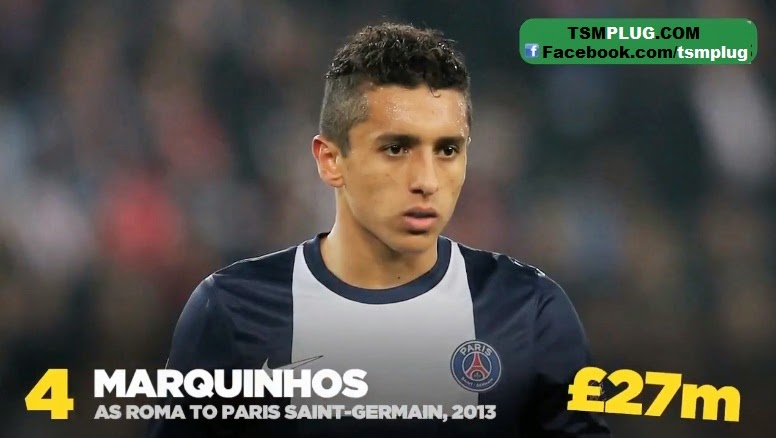 A young full back who likes to attack in Brazilian style, PSG paid £27 million to AS Roma for Marquinhos services. 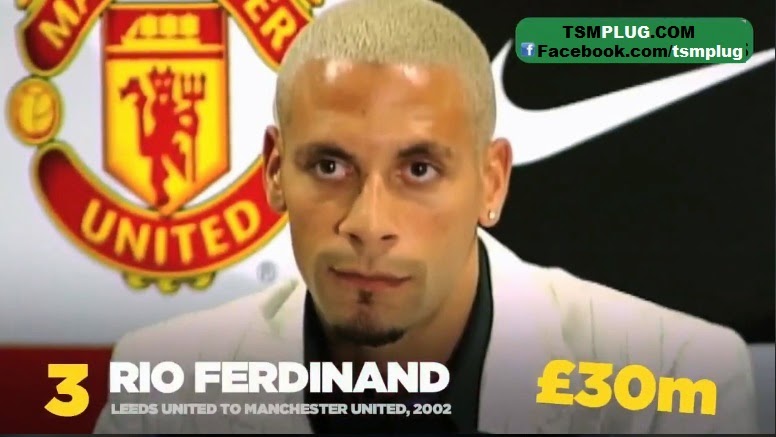 Probably the best centre back England has produced in last couple of decades, Rio Fedinend became the most expensive defender and overall transfer in premier league history at the time of his move from Leeds to United. Recently parted company with United after massive 12 years with the club winning many trophies. Worth every penny and more. 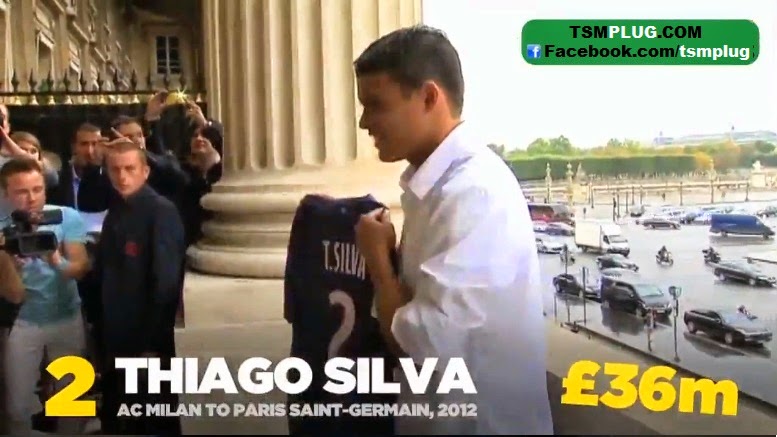 AC Milan made the biggest blunder of letting go Thiago Silva who has gone on to become the best defender in the world at the moment and his transfer broke all previous records in defender’s transfers. 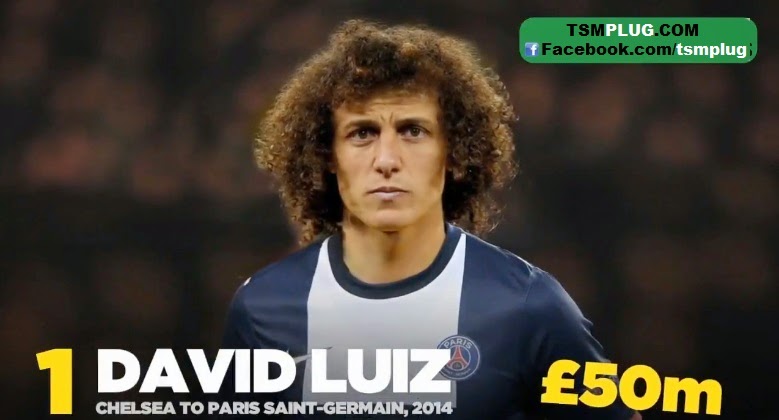 In the summer 2014 Chelsea sold David Luis to PSG who was also wanted by Barcelona, Luis became the most expensive defender in the history of the game costing £50 million to PSG.