Brazilian Players always been around in European big clubs but somehow we never got the chance to see the Legends of Brazil in English Premier League, What if Ronaldo played for Manchester United, Rivaldo for Arsenal, Ronaldinho for Chelsea and Cafu for Liverpool ? That would put Premier League in the league of their own. But unfortunately most of big name Brazil players don’t like English weather and they prefer Italy or Spain. But that does not mean that no Brazilian come to England here is the list of Top 10 best Brazil players who graced English football. 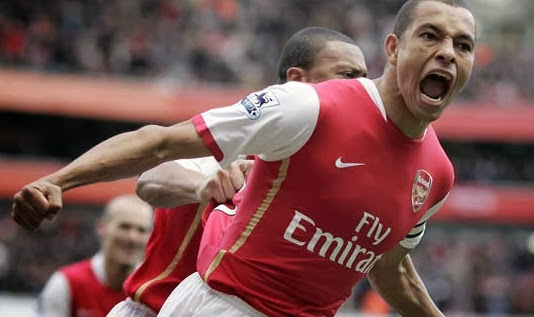 Probably the most effective Brazilian to have come to England, Gilberto Silva was part of Arsenal’s invincible club winning Premier League title and helped Arsenal reach 2005 Champions League final. Though he was not your typical Brazilian with skills and flair he was more of defensive horse but a good one. 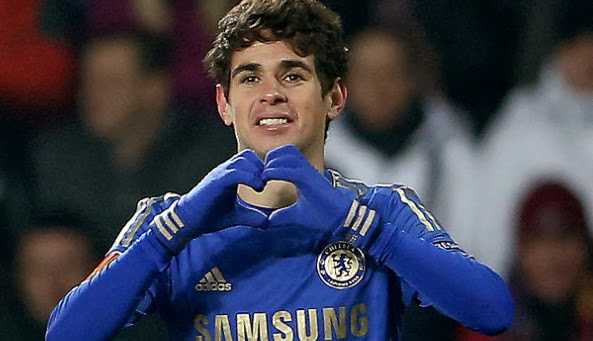 Chelsea’s best player this season, Oscar is quality midfielder to have in the team. He can score goals, creat goals and play in many roles in midfield. His form is the reason Juan Mata got transferd to Manchester United. 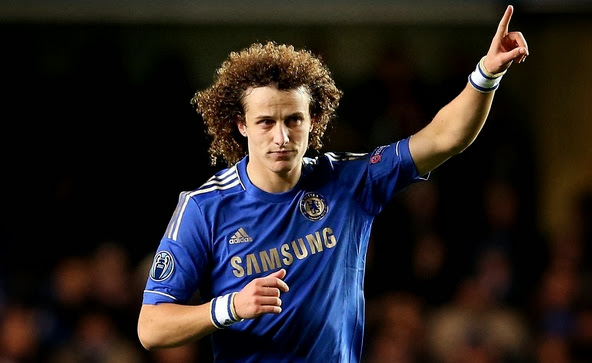 Chelsea defender, David Luiz is some player. Signed from Benfica and now wanted by FC Barcelona. He is your typical Brazilan defender/player who is not afraid to leave his position and bomb forward. Sometime comes up with spectacular goals and goes missing in defense in other times. He is quality player, have big future ahead. 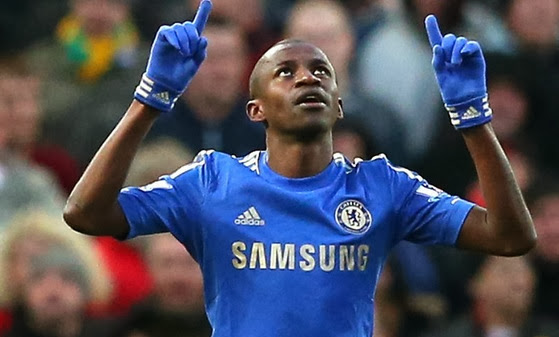 This Chelsa side have three very good Brazil player in their squad one of them is Ramires, who is such a utility player who can play on the wings, central midfield or just behind striker. His performances against Barcelona in Champions League winning season were as good as it can get. Fans remember those things. 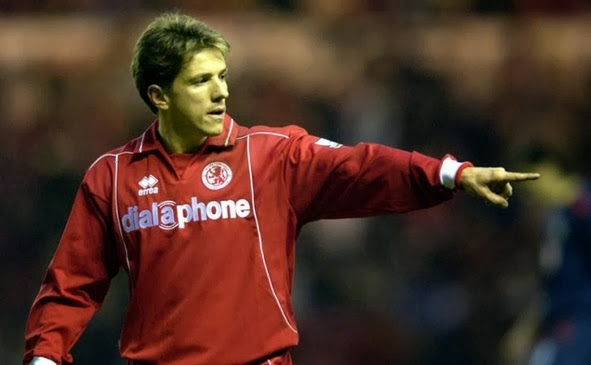 One of the very fw Brazilians to have come to England in early to late 90′s, Juninho was a little magician on the ball, he signed for middlesbrough in 1996 which was quite a surprise and he lit up Premier League with brazilian flair and class helped Teesside club to reach two cup finals in his days with them. Fans still sing his name which goes to show he was a big success. 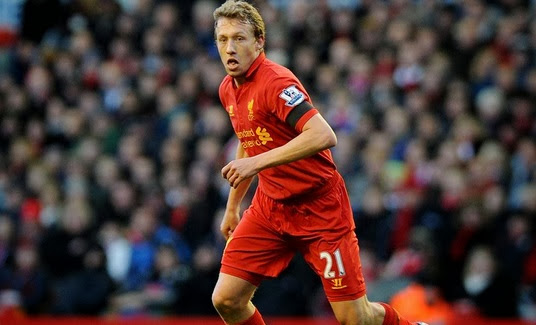 Liverpool signed a young Brazilian in Lucas Leiva and the gamble looked to be a bad one, but Leiva turned things around and now a very important part of a solid Liverpool side in 2013-14 season. He just like Gilberto Silva not a typical Brazil player, he is a work horse and clean stuff out in front of back four. 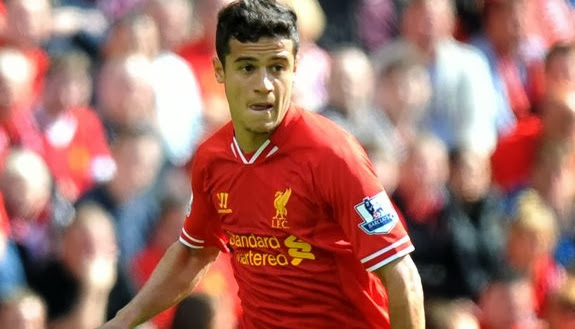 Coutinho is short in stature, young and have many skills under his belt but the best one is to see those quality through balls and losing his marker with a good first touch. He is having his best season with Liveprool as they are fighting for the league title. 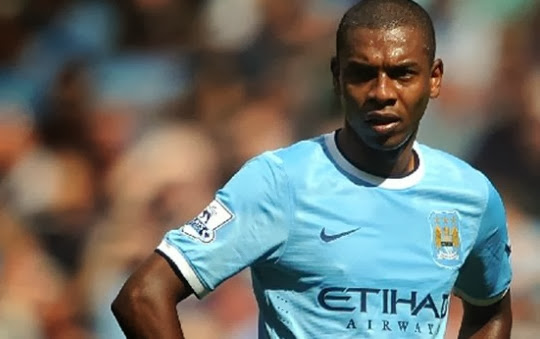 Manchester City bough Fernandinho in summer transfer window in 2013 and has been a quality player for city. He is typical box to box player who can help defense and score important goals.