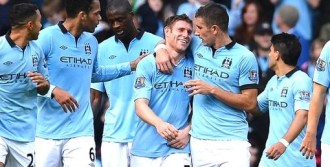 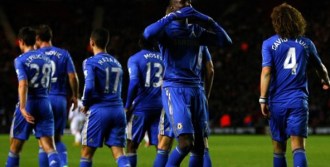 Manchester City are going head to head in the title race this season, in what is fast becoming a three-horse title race. Currently Manchester City are on top of the league with 53 points and they have been scoring goals for fun at the moment, though they lost against Chelsea earlier in the season, this week though city will be favourites having performed superbly since the turn of the year and lets take a look at the City vs Chelsea match preview and possible starting lineups.

here is the possible starting lineups for city and Chelsea, confirmed lineup will be updated few hours before the match. 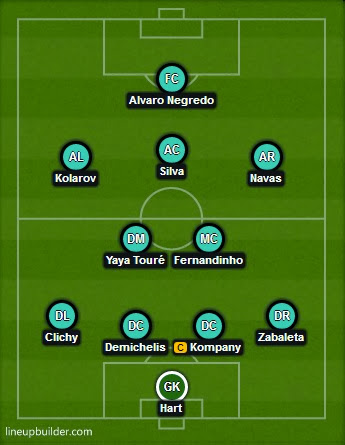 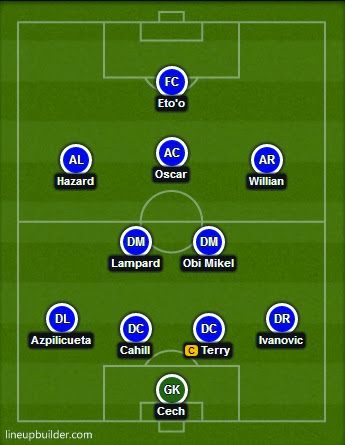 Man City will be without Sergio Aguero after he limped off with hamstring injury against spurs, while Negredo will be back in the starting lineup alongside Edin Dzeko. Fernandinho and Yaya Toure should start in midfield.

Chelsea on the other hand might start with Luiz and Cahill in the centre of defense, while Lampard and Obi Mikel in the central midfield role with Oscar Willian and Hazard in attacking roles just behin Eto’o.

City has been in killing form in the last month or so, and they have won all 6 of their last games scoring massive 21 goals in the process and now sitting on top of the league they will have a great chance to put a dent on Chelsea’s title aspirations. Mourinho side though never goes down wondering and he might setup for a draw knowing going head to head with City might back fire.