In football player transfer is a process when a player under contract moves between clubs. So its a transfer of players registration from one club to another and it can only happen in the transfer window. So once the transfer terms have neen meet, players current contract is terminated and he agrees a new one at the his new club. So today we are going to take a look at how the player transfer works and what process are involved in successfuly compeleting the transfer.

A club (buying club) interested in some player will make a formal written request (bid) to the parent club (seller club) who has the option to accept or reject the offer.

Both parties (selling and buying club) try to reach agreement and negotiate a transfer fee.

Sometime club hire an agent who deal on the behaf of club. for example a selling club can hire an agent to sell a player which they no longer need, agent than go on and contact possible buyers for that player.

Next step after transfer fee has been agreed: 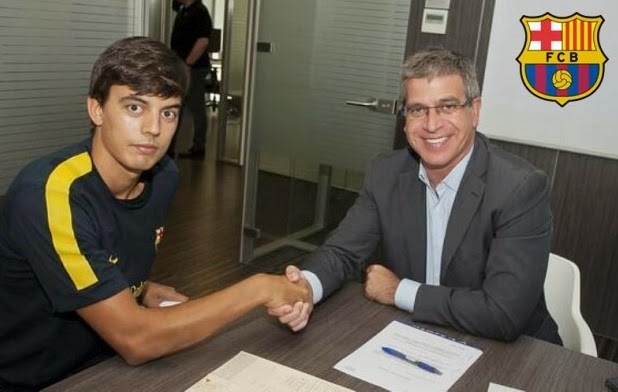 Once the transfer fee between both selling and buying club has been agreed, negotiation move to personal terms of a player with the buying club. Players current contract with selling club is terminated once he agrees terms with new club.

The player or the his agent try to get the best possible deal which include stuff like weekly salary, signing on fee, bonues and the length of contract. There can be many more clauses depending on player to player basis.

Buying club has to conduct a medican examin of the player they are buying untill the report from the medial team the transfer is not compelted.

If a player fails the medical most probably transfer won’t go through, Van Nistelrooy’s transfer to united fell off due to failed medical but United bought him a year later.

When the transfer is completed ? 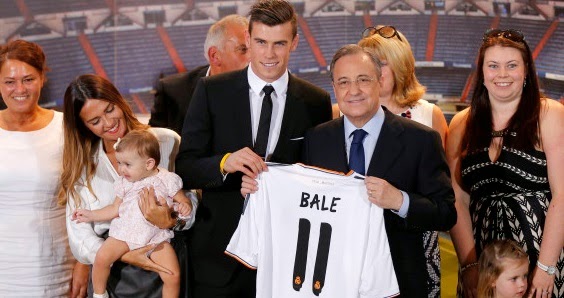 Once all the terms has been agreed, selling club agree to get a certain fee offered by buyer club and the player involved in the transfer agree personal terms with buying club, all the official documents has to be lodged to the concerning aootball association and other relavent athurities.

There are some other clauses which might come into play when player and the buyer club try to reach personal terms contract which are:

There are alot more to personal contract of player with the new club than just salary and lenth of contract. When some of the big name players sign for new clubs they go through massive personal terms which include things like

Performance bonuses: The player might be entitiled to bonuses if teams win league, cups etc.
Loyality bonues: If a player goes through entire length of his contract with the club he might be paid loyality bonus at the end of his contract.
Appearence bonus: If club pay certain money for appearence in a match than player get 100% of it if he starts a match 50% for playing on as a substitute and 25% as a non-playing substitute.

Image Rights: There can be a clause which makes player to control his commersial use of his image, while sometime a club own percentage of image rights of a player for example Barcelona owns 50% of Lionel Messi image rights.