Shirt Round Up New 2014 Kits for Colo Colo, Racing Club

In the last week we have seen some pretty nice looking kits released in South american league teams for 2014. We take a look at some of the best football kits official release starting from Chilian club Colo Colo and Racing Club.

This is a limited edition kit released by Nike for Boca Juniors. 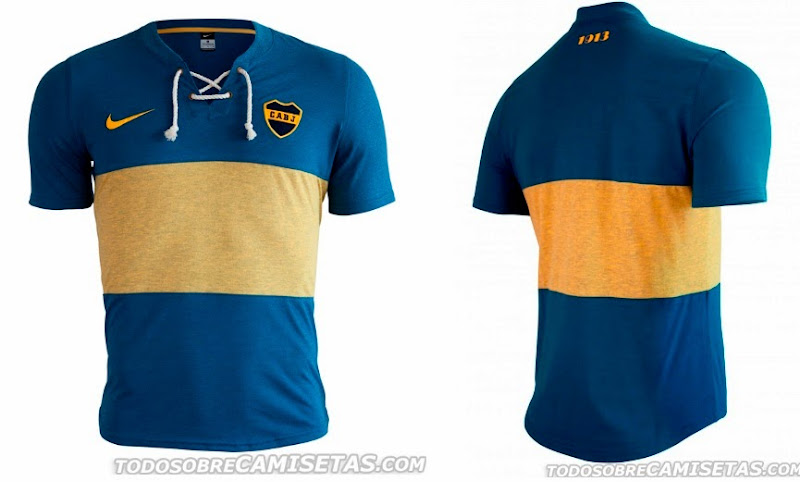 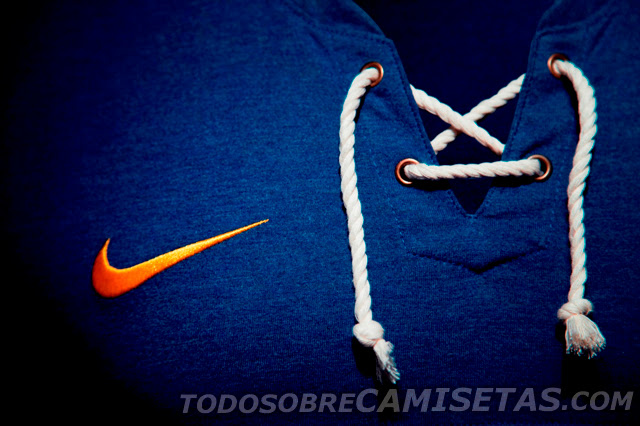 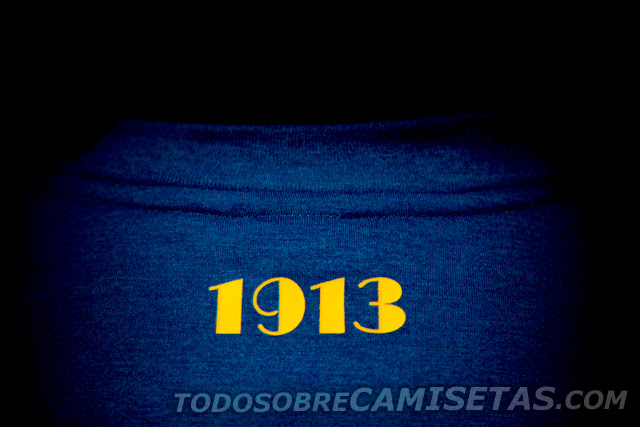 This is the official released pictures of new Racing Club kits, the club will be wearing in 2014. 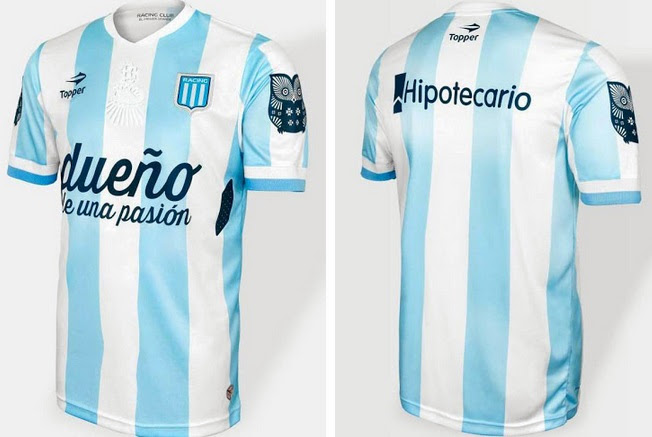 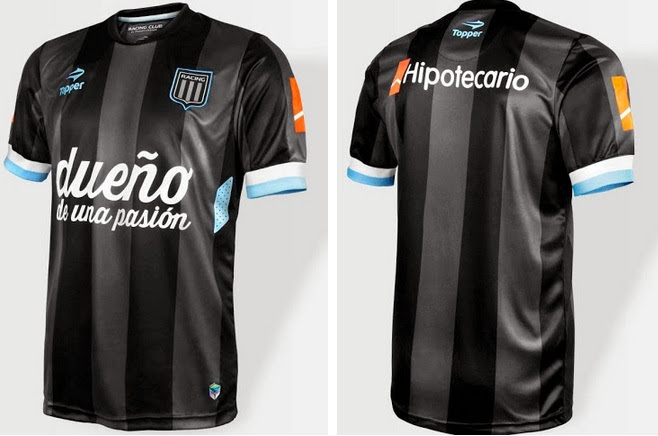 This is the new Chivas GuadalaJara away kit for the 2014 season. 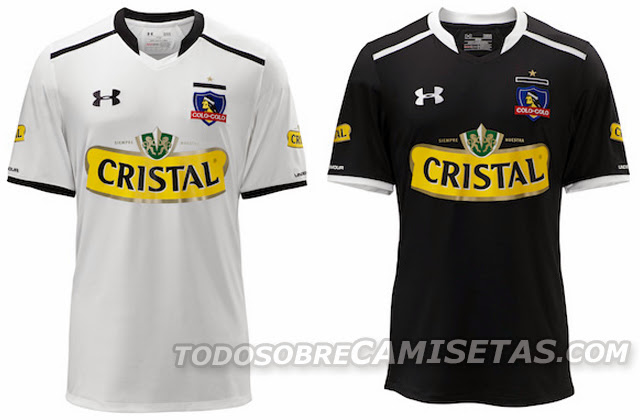 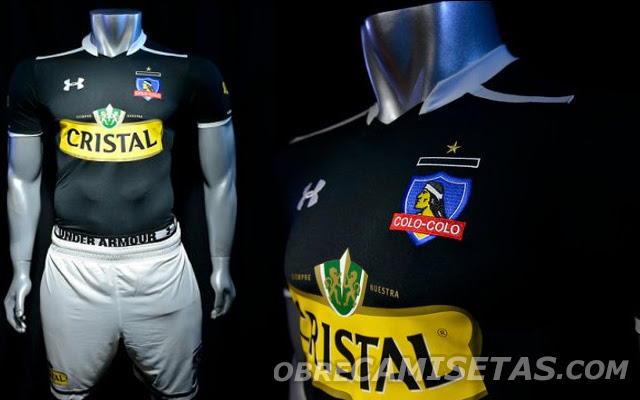