This is the official home kit of Earthquakes which is designed by Adidas and it features all new crest. 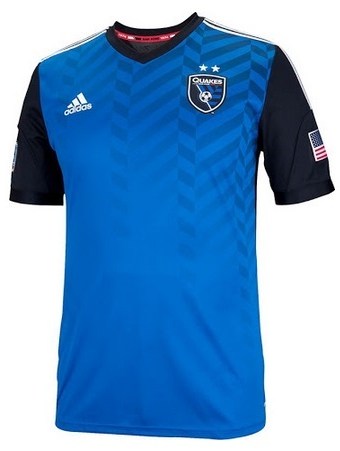 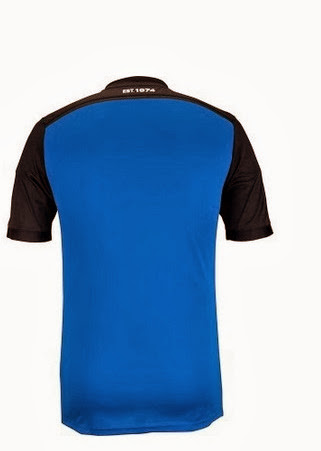 The all new home kit comes in blue as the main colour, with dark blue colour applications. The sleaves of the kit are dark blue and we have a small traditional V-Shape collar. The new logo with two stars above and the adidas logo can be seen in front of the kit.

The new away kits features a similar design to the home kit, only difference is the colour combinations which is red and white. 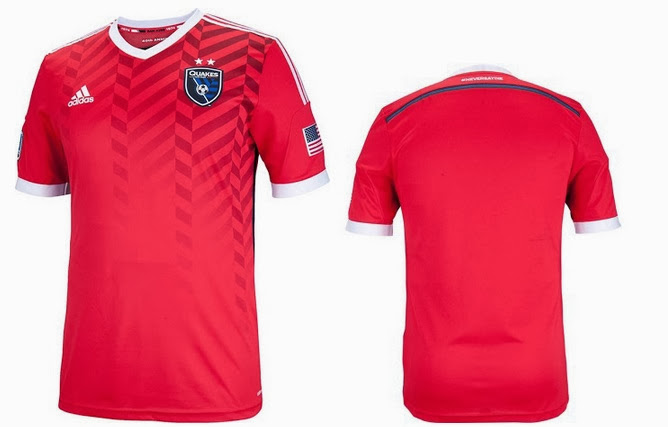