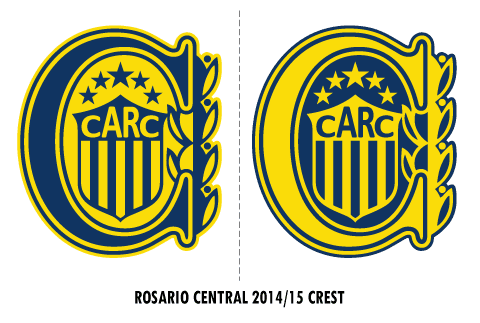 As the my friend Leandro requested,Argentina Primera Division club based in Rosario. Club Atlético Rosario Central was officially founded 24 December 1889, being one of the oldest Argentine teams. Team home stadium is Estadio Dr. Lisandro de la Torre, known simply as “El Gigante de Arroyito”, which is the largest stadium in the city. 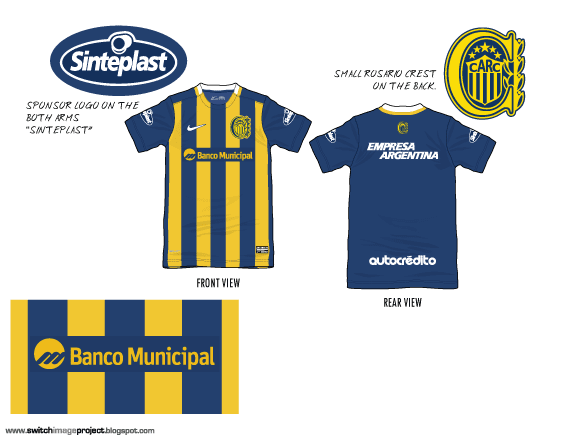