Manchester United have signed Juan Mata just in time to include him in the squad facing Cardiff City on 28th January 2014 Premier League game. United are currently on the run of poor results, they have been knocked out of the Semifinal of Capital One Cup on Penalties against Sunderland but they got a much needed rest compared to Cardiff who beat Bolton Wanderers in the FA Cup 4th Round. Now we are going to take a look at what team Jose Mourinho is going to put against Cardiff City. 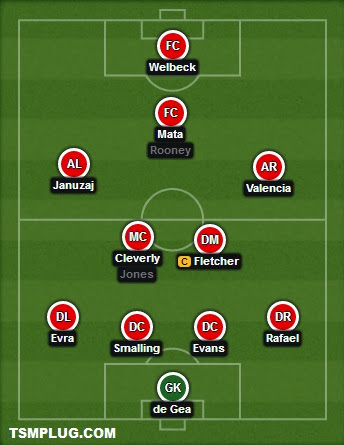 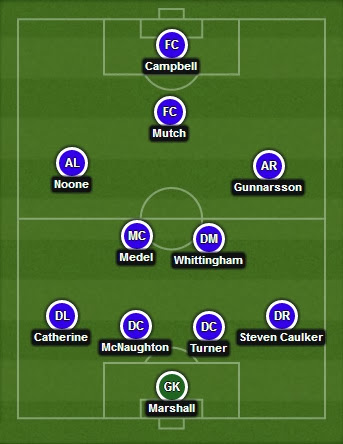 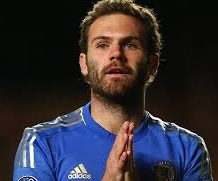 Manchester United have signed Juan Mata and thats official now, David Moyes will have him in the squad to face Cardiff City on 28th January 2014 Premier League match. With Rooney still doubtfull for for the start he Moyes is likely to use Mata just behind Danny Welbeck in his prefered position. While it will be interesting to see what kind of midfied Moyes go with to give Mata the freedom to play behind striker.

Cardiff City are likely to go with the same team as they did against Manchester City last week.

United got to start winning games consistantly if they need to get into the top four, and they have bought one of the best players in Premier League if we take last two seasons into account. Juan Mata is established star and thats exactly what United need, a proven performer. Now the “mata” is can he play alongside Rooney, Januzaj and Van Persie ? and We expect an easy win for United against cardiff City. Manchester United 3-1 Cardiff