The graphic patch on players team shirt sleeve for Primera División del Fútbol Profesional Chileno. Its the main league of the Chilean football league system. It is organized by the Asociación Nacional de Fútbol Profesional. In 2014, the league became known as the Campeonato Nacional Scotiabank for sponsorship reasons. 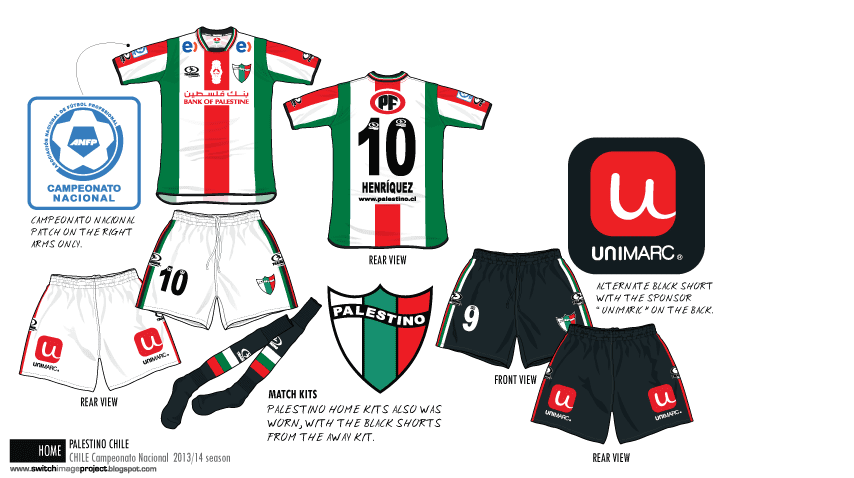 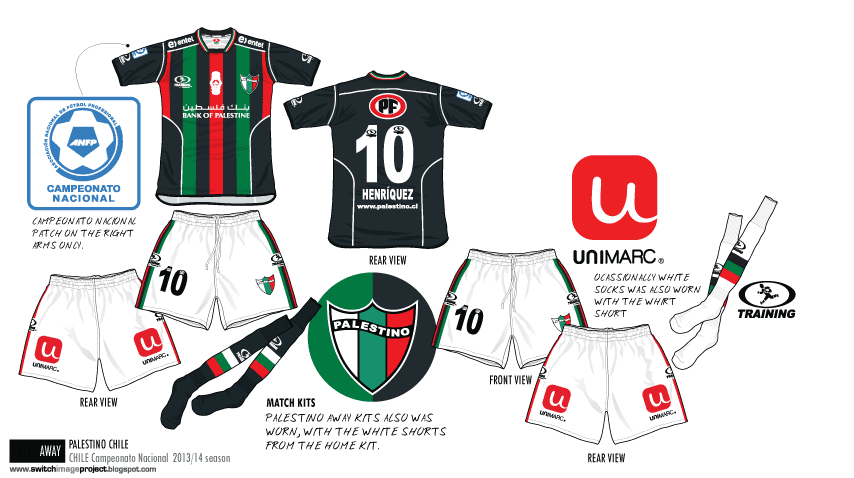