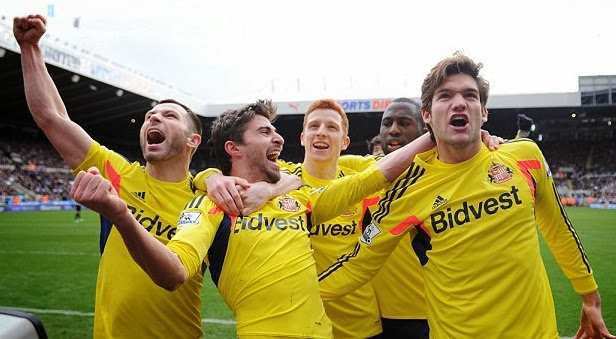 It was a easy win for the black cats at St james park, where goals from Borini, Johnson and Colback secured a massive win 3 points and derby bragging rights. There was crowd trouble before the game as well. 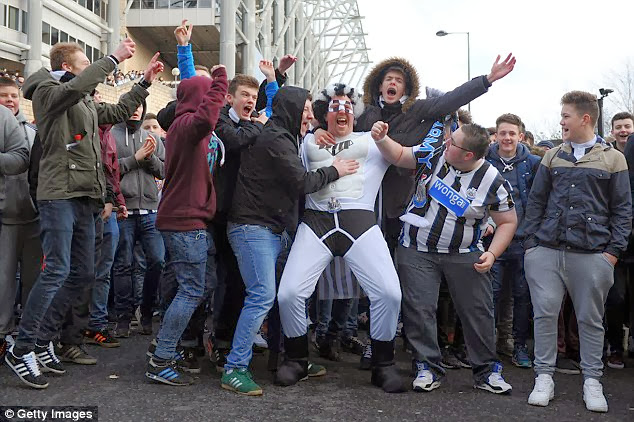 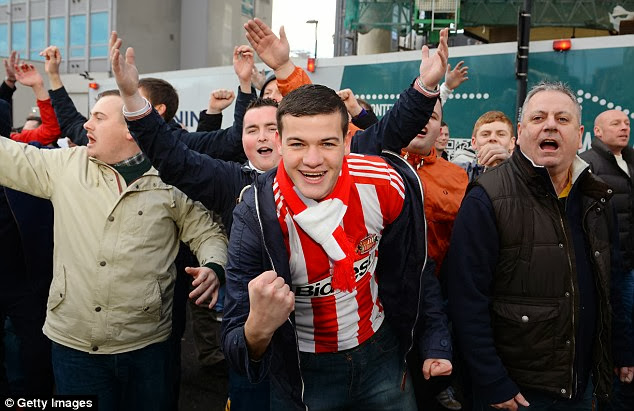 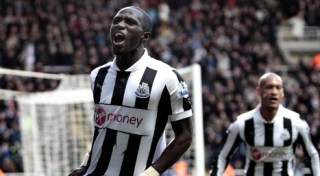 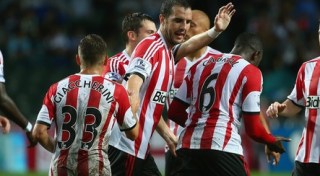 Newcastle United are currently sitting pretty at 8th place in the league which is just 3 points behind Manchester United and 9 points behind Liverpool who are 4th in the league, which goes to show how good Newcastle has played in last couple of months after going through a difficult time.

Here is the possible starting XI for both the sides, the confirmed lineup will be available before the kickoff. 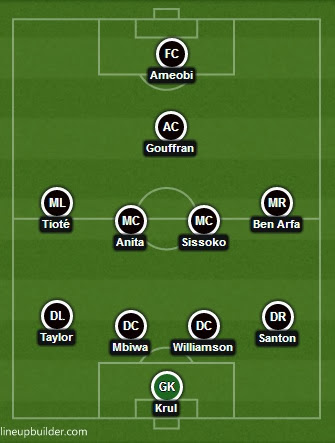 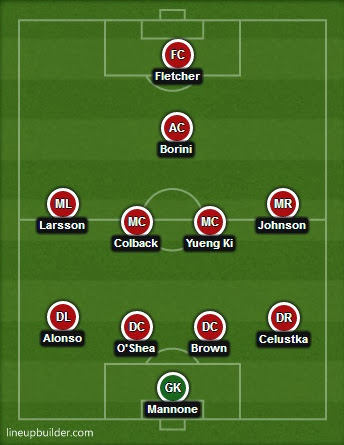 Now this one is a tricky to predict, Newcastle are not playing the best football off late while Sunderland has kind of picked up some form since knocking United out of Capital One Cup. Newcastle United need a win in this fixture to keep themselves in the race for the top 6 finish. While Sunderland can breathe much easier with another three points as they are just two clear of the drop zone. I am going with a surprise away win for Sunderland 2-1.

The Premier League action will continue this weekend with one of the finest derby game kicking off the action of saturday afternoon at around 12:45 GMT as Newcastle Untied host rivals Sunderland in the tyneside derby match on 1st February 2014. Both sides have already meet earlier in the season when Sunderland secured an important win at Stadium of light with goals from Steven Fletcher and former liverpool man Fabio Borini. Since than both sides have had different results, Newcastle United starting to look like a solid United and climb up the table while Sunderland are struggling at bottom of the pile.