[ Highlights and goals video of the match will be available shortly ] 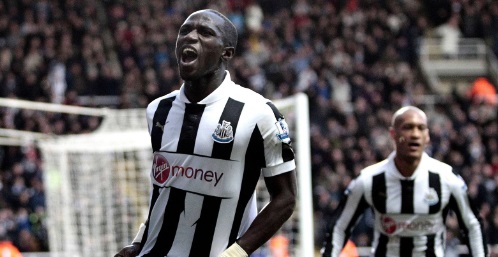 In the FA Cup 3rd round tie of 2014 season we had two premier league clubs gone head to head in what was a massive game at St james Park, this was the first game Ole Gunner Solskear taking charge of Cardiff and his team went behind early in the 2nd half through Papiss Cisse goal but they came back hard in front of the toons and scored two back to back goals to win the tie and made their way into the 4th rounf of the FA Cup 2014.

Once Cardiff went 1-0 behind it was a total turn around, they should alot of courage against a team who are flying high in the league and dont lose many games at home. Craig Noone scored in 61st minute to put Cardiff back into the game while Fraizer Campbell scored in 80th minute to put the result beyon Newcastle who went crashing out of the FA Cup 2014.