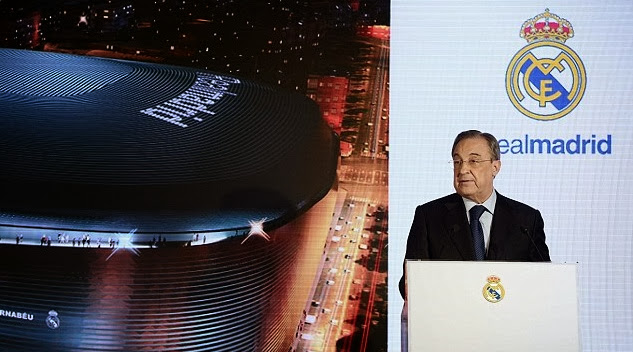 The most valuable football club in the world is Real Madrid and they have announced redevelopment plans for Santiago Bernabue into the worlds best sports stadium and for that they have unvieled a new plan for what is a very futuristic football stadium development which is worth a whooping 400 million euros. 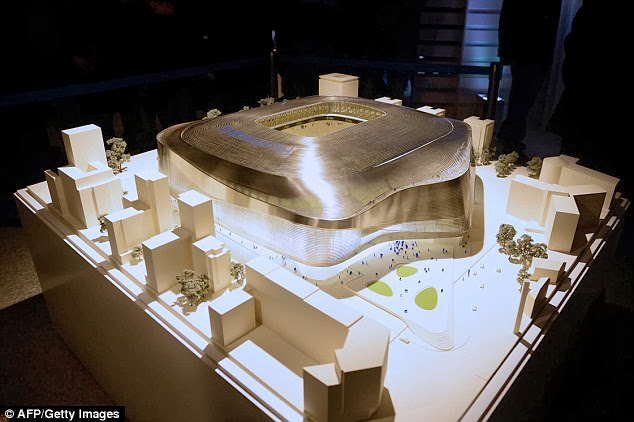 The development plan was unveiled today in the Bernabue stadium with a mockup stadium design, and Perez announced that the new stadium will be ready in 3 years time. Stadium’s current capacity is around 85,000 and with the new plan in place it will be increased to 90,000 which is still 10,000 less than their arch rivals home ground Camp nou.

WHEN THE RECONSTRUCTION OF BERNABUE WILL COMPELTE

According to reports the work on reconstruction will start towards the end of the season and it will take 3 years to complete. According to plan Real Madrid will start their 2017-18 season in the new look stadium. 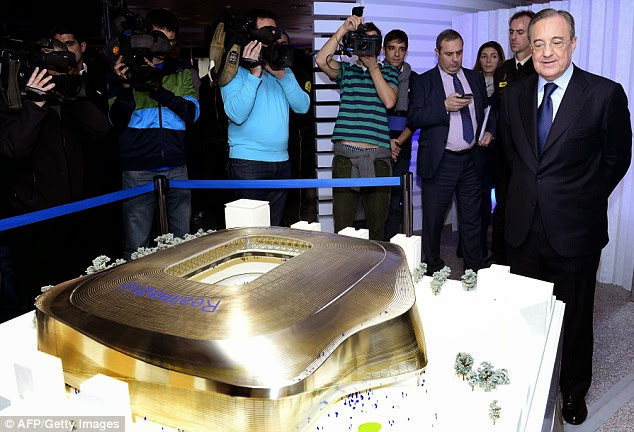 GMP got the reconstruction rights and their owner was also present at the unveiling of the new plan and he said they will be committed to do what ever it takes to make Real Madrid the first futurist stadium with 21st century technoloy.