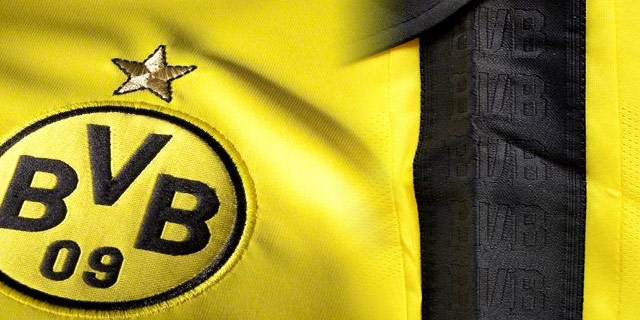 Eight time Bundesliga winners Borussia Dortmund took a bit of a hit in the 2014 transfer window. The German side lost arguably their two best players this year; Robert Lewondowski and Mario Gotze jumped ship to Bayern Munich, although BVB still has quite a healthy squad. Topping the list in the 2014-15 season so far is Marco Reus. The 25-year old German national jumped in value from £35 million (GBP) to 44 million.

Centre back and current squad captain Mats Hummels is second with a current market value of £30.8 million, up from £22.88 million the previous season. The current squad collective market value is £303.12 million, with their lowest valued players at £132,000. For the full list of most expensive Borussia Dortmund players, see below….