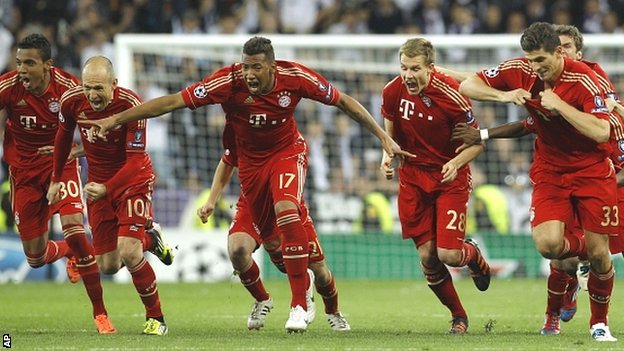 The 2013 UEFA Champions League winners and 23-time Bundesliga champions Bayern Munich have quite a squad this season. In total, the German side’s squad market value is £496.63 million (GBP). The squad value is led byBorussia Dortmund signing Robert Lewandowski and Thomas Muller at £44 million each.

Franck Ribery and Mario Gotze each fall by six million pounds each, and Bastian Schweinsteiger is down by nearly five million pounds, at the ripe old age of 30. Former Liverpool FC goalkeeper Pepe Reine has almost halved in value from £7.9 million to £3.9 million, and 32 year old Real Madrid midfielder Xabi Alonso has gone from 10.57 to just over 7 million pounds in value.

Read on for the full squad listing and most expensive Bayern Munich Players….. 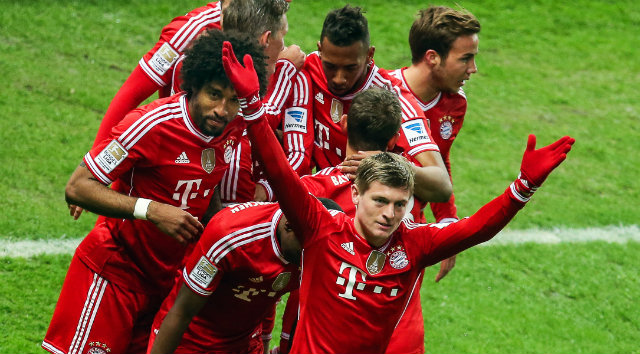