Manchester United defeated Real madrid in the US Pre Season tournament by 3-1 in front of record breaking crowd of 109,000 people in the “Big House” Michigan Stadium. Ashley Young Scored twice while Javier Hernandez added the third goal to make it 3-1 a comfortable win where Ronaldo made cameo appearence.

Manchester United are set for a glamour friendly match in detroit city of USA on Saturday 02 August 2014 which will be the last group game of pre season tournament called  International Champions Cup.

Manchester United has played two games in the group stage and won them both against AS Roma and Inter Milan respectively, next up is Real Madrid where officials say that it can pull up a record crowd with over 100,000 in attendance come this saturday night, it might just surpass Super Bowl XLV – 103,219 record if the numbers are the be believed.

HOW TO WATCH REAL MADRID VS MAN UTD ON TV

The game will be Televised on FoxSports channel in United States which will have english commentary while ESPN Deportes will broadcast the game in spanish commentary. Man united fans all around the world cup can tune in to “MUTV” which will have the official stream and you only have to pa 1.99 GBP to get the free access to live coverage. 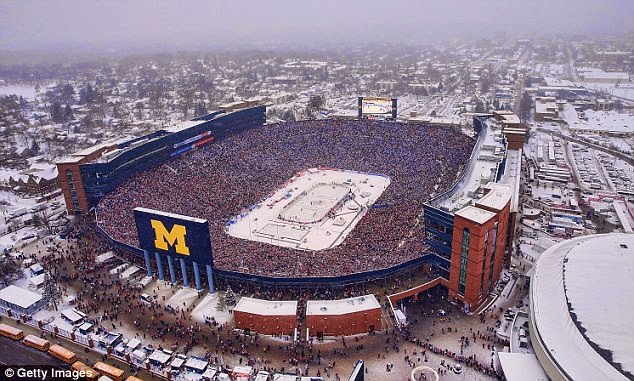 Record breaking crowd of 109,000 is expected in the Real Madrid vs Manchester United match

Real Madrid has played twice in the US pre season event and they lost both of their games but next game against Manchester United Carlo Ancolotti will be hoping to get a good result with Ronaldo starting the game after sitting out in the first two pre season matches.

Both teams have huge following in United States which was evident when Manchester United’s game against Inter Milan pulled up a massive 61,000 crowd at FedExField while against LA Galaxy stadium had 87,000 people. 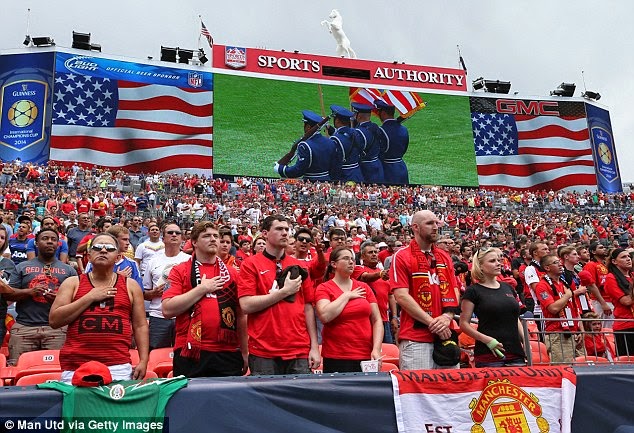