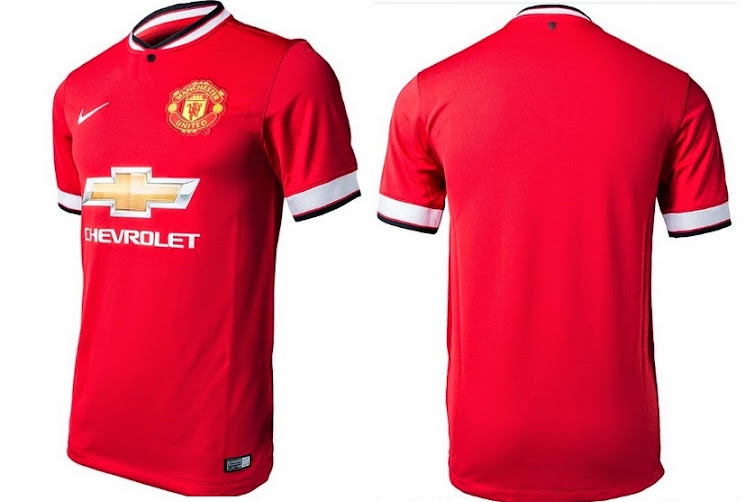 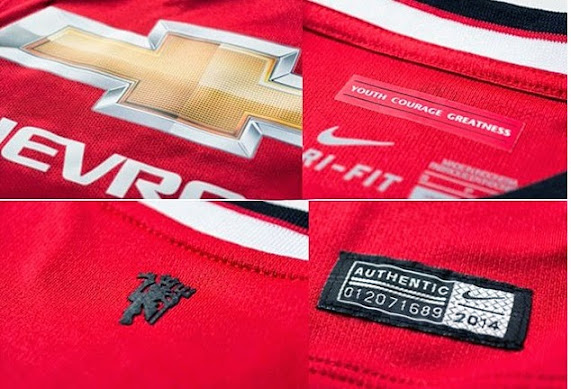 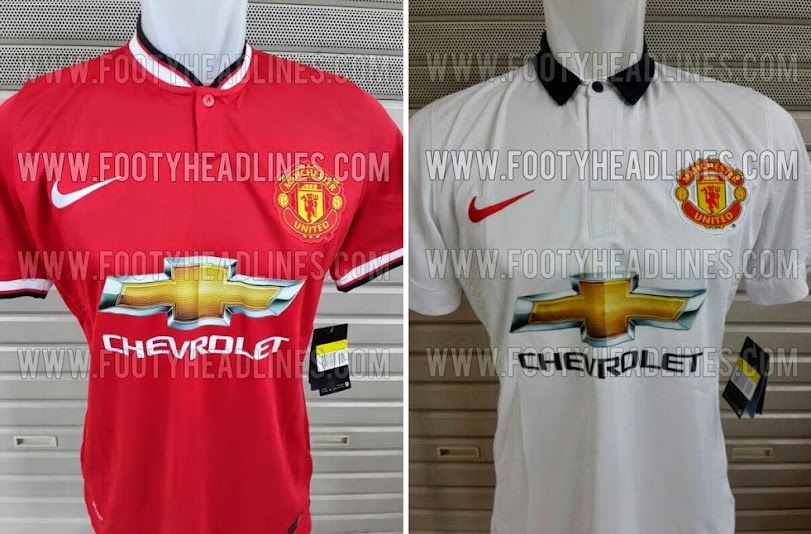 This is the new manchester United shirt which is leaked online, comes with traditional red colour, and with black application on the collar and on the shoulders.

What you think of the new kit ?