These are the new home & away kit for Manchester City for the next season 2014-15 in premier league. 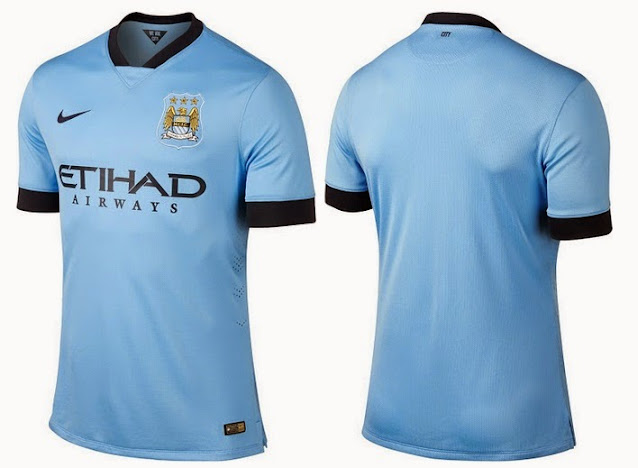 City of cource will release a couple more kits before the start of the season and we will be updating right here. so do check back once the kits are released.

This is the new Man City away kit which comes in black and Blue shades and will be released at the end of the july. 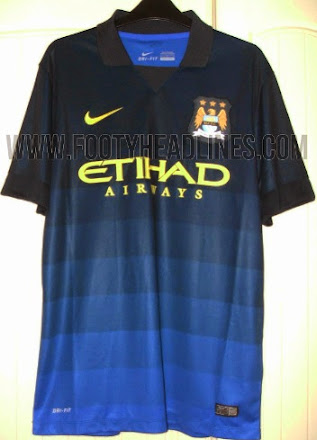