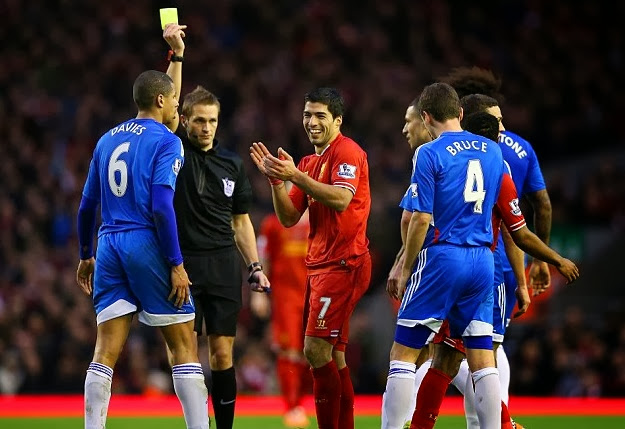 Liverpool vs Hull City Preview:
Liverpool has lost two back to back away games in the league, first against Manchester City on boxing day fixture while they also got defeated at Stamford Bridge in what was a exciting game and maybe Liverpool deserved a point from both the games. Now thats gone and past Liverpool will be taking on Hull City in what should be another cracker on New Years day at Anfield. In the earlier fixture on 1st December at KC Stadium between the two sides we had a very surprising result went Hull City defeat Liverpool 3-1 but after that Liverpool picked up some form and played a few good games.

Hull City on the other hand have produced some of the best performances since they are in Premier League, last week they got beaten against United but not without a fight when they were undone by rampant United at home after Hull went 2-0 up while they hammered Fulham by 6-0 in their season best performance on 28th December 2013.