Kashiwa Reysol recently unveiled their home and away kits for the 2015 Japanese J. League Division  1 and AFC Champions League seasons.

The new uniforms are from the former J1 and Emperor’s Cup champions technical partner Yonex (a firm best known for its badminton and tennis racquets).

The Kashiwas Reysol 2015 Yonex home jersey is in their usual yellow with red and black accenting via its collar, sleeve cuffs and horizontal striping.  The alternate shirt is all white with a ribbed blue and white collar. Both use the same Yonex kit design.

Fourth placed J1 finishers in 2014, Kashiwa Reysol return to competitive action in the playoff round of the Champions League on February 17th. 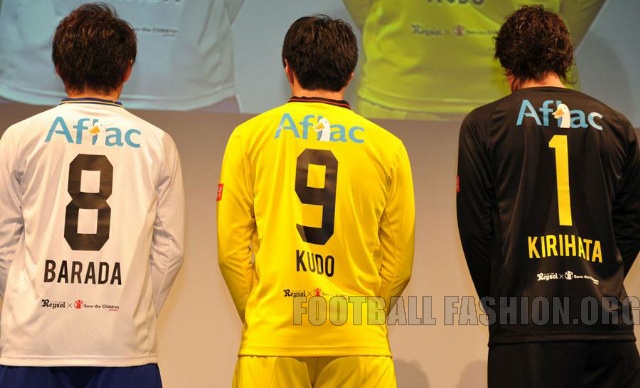 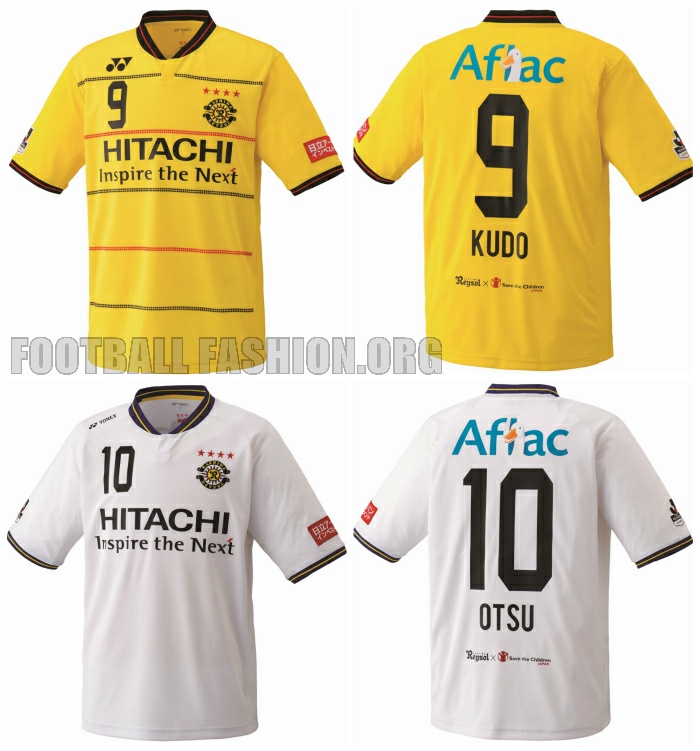