England started the game brightly with their front four players causing problems for Italy defence but it was Italians who took the lead when Andrea Pirlo’s superb dummy setup a great oppertunity of a shot on target outside box for Marchisio, who struck the ball neatly and put it in the bottom right corner with a hard low shot.

England took on Italy in the Group D game on Saturday night and the match turned out to be a rumble in the amazonia jungle. Marchisio and Sturridge scored for either side in the first half. Mario Balotelli made it 2-1 for Italy a Lead which they managed to defend quite easily in the end 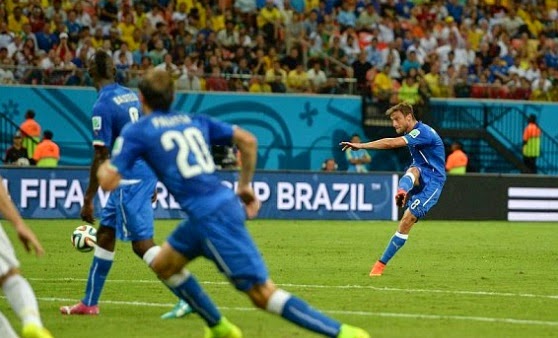 England’s responce was immediate when Rahim Sterling found Rooney in space behind Italy defence on the right side, who took a couple of touches and put in lovely teasing cross at the back post where Sturridge was on hand to poke it home. Game was 1-1 at the break but England were the happier side going into the halftime having sustain constant pressure in the last few minutes, when Balotelli’s lob was cleared off the line and a shot hit the goal post. 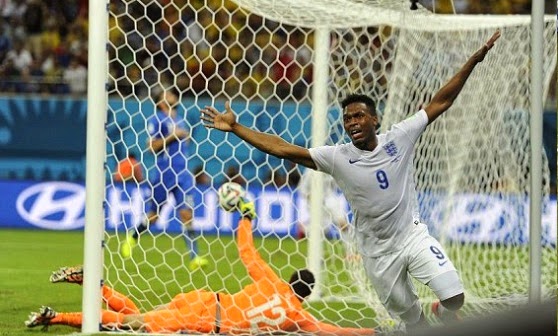 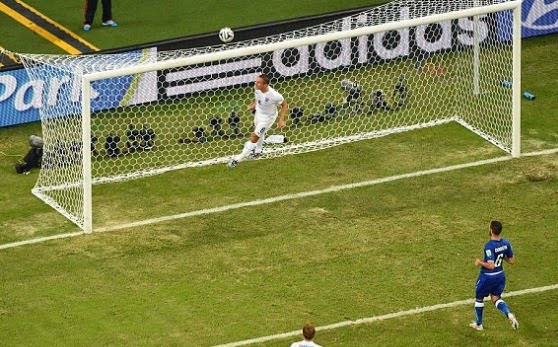 After the break Italy scored again through Mario Balotelli and that was the game there, after that it was typical italian side defending but England made it so easy for them by playing without any plan and intensity. Apart from one chance which fell to Wayne Rooney, England just could not pull two passed together. Now England has a mountain to climb as they need to win both of their remaining group games to qualify for next round.