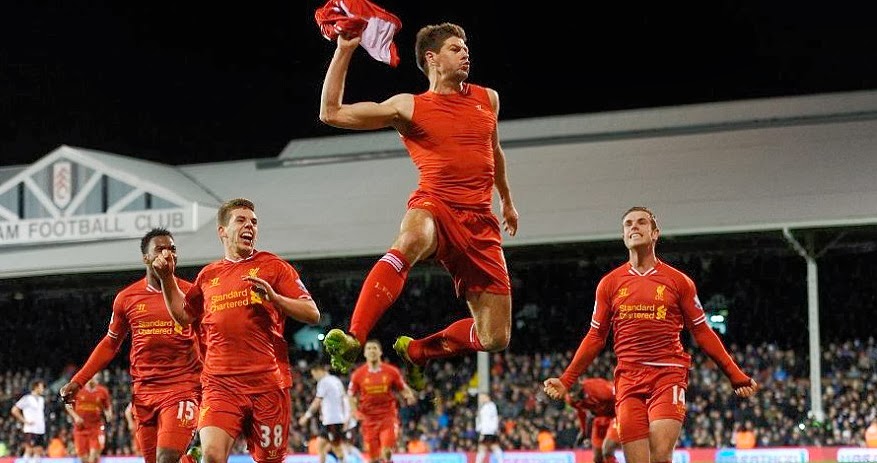 Liverpool are playing the best football in the league and they have achieved more than what people expected of them this season. The took on Fulham in the premier league game having demolished Arsenal 5-1 at Anfield last week and they also beat Fulham earlier in the season by 4-0 and everything suggested that this is going to be another Liverpool won which would take them closer to the top 3. Fulham who are fighting for survival in the league, were coming into this game on the back of moral boosting 2-2 draw against United at Old Trafford.

Kolo Toure has been recognised as the weak link in Liveprool back four couple of their first choice defenders are out. he scored an own goal before hitman Sturridge scored to make it 1-1 on the night. Game was on level terms at halftime but exploded after break, former United player Richardson put Fulham 2-1 up agains before Brazilian Philippe Coutinho cut inside from left side and curled one towards the net, took deflection and went in.

Liverpool won the game with a massive penalty given to them later in the match which was converted by Steven Gerrard and now they have 53 points on the table which only keep them 4 points away from CHelsea who are top of the league.