In the 1991-92 season, with Peter Shreeves again taking charge of first-team duties. Tottenham Hotspur under-performing throughout the Premier League campaign, losing 20 games as they finished 15th. Tottenham were competing in the Europe that season, in the UEFA Cup Winners’ Cup, reaching the quarter-final where they were edged out by Dutch side Feyenoord. 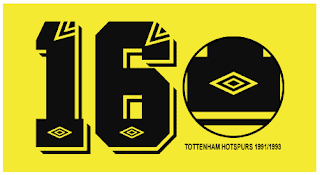 The club with the new kit supplier Umbro. Gary Lineker, scored 28 goals and was voted Football Writers’ Footballer of the Year.