The 1987–88 season, Tottenham Hotspur was struggling and could only manage a 13th-place finish the league. Instead spent much money with new players, Spurs made a shaky start to the 1988–89 season, being second from bottom at the end of October but improving to ninth place by the turn of 1989 and finishing sixth in the final table. 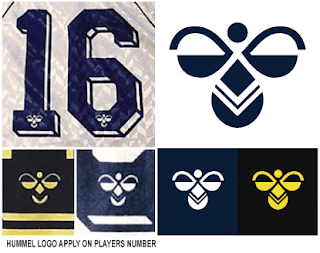 From 1987 through 1990 season, Hummel still the club kits supplier and the main sponsor brewer Holstein, who became the club’s first ever sponsor since 1983-84 season.