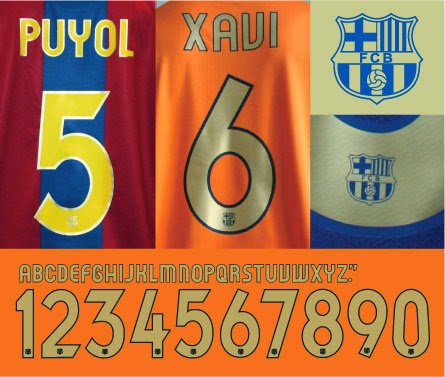 For the first time 2006–2007 season FC Barcelona wore a jersey without a sponsor. Overall these season was an unsuccessful time for the clubs in UEFA all competitions. It started with the team’s defeat at the final of the 2006 FIFA Club World Cup Final near the end of 2006, although the team managed to snatch the Supercopa de España, and finish second in the domestic league.