The “New Corinthians Stadium” in Sao Paulo has bee choosen to host the opening ceremony which is promising to be one the biggest showpiece curtain raiser in the recently history. There is whole list of biggest starts who will be taking part in the opening ceremony of world cup and we list the big names below.

JLO, Pitbull and local brazilian singer Claudia Leitte combined to produce the official FIFA World CUp song called “We Are One (Ole Ola)” and now we can confirm that all three of the stars will be performing together on the world stage with live performance of official song as well as individual performances.

Update: Jennifer Lopez has apperently pilled out of performing alongside Pitbull in the world cup opening ceremony.

Apart from Jennifer Lopez, Pitbull there will be another local Brazilian band who will be performing in world cup opeing ceremony which promises to excite the fans worldwide. 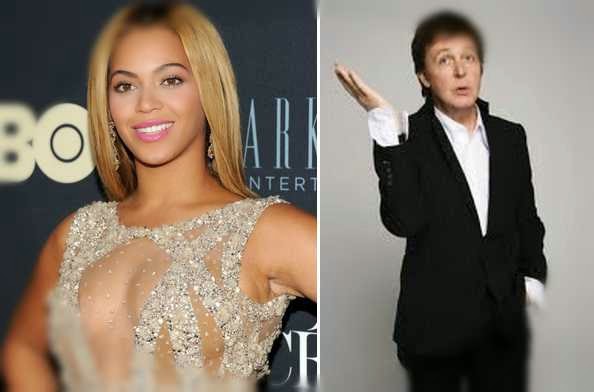 “Palestine idol” winner and a big name from middle east music industry, Mohammad Assaf has been invited by FIFA president to perform at the biggest stage of them all, the world cup opening ceremony.