Below are the leaked & released pictures of the World CUp 2014 Kits. We have placed the pictures in a way that on your left hand screen you have home kits while right hands side has away kits. We have found many teams kits already which are not available anywhere. Like Australian, South Korea, Switzerland Away and many more. 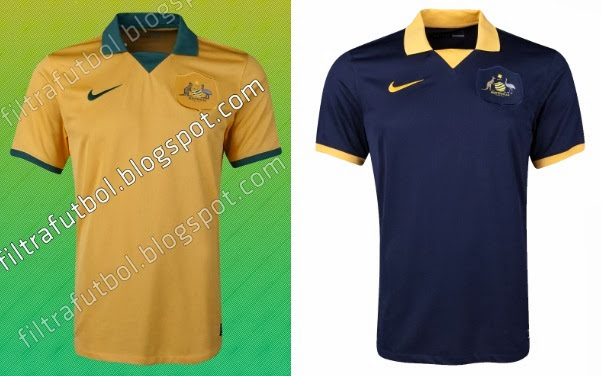 Bosnia & Herzegovina 2014 Home & Away WC Jerseys
News just came in that Legea are planning to put new models of Bosnia & Herz 2014 kit for sale in coming days, now it might be that Bosnia FA has decided to renew contract with Legea, or it is new ploy of legea to boost sale. 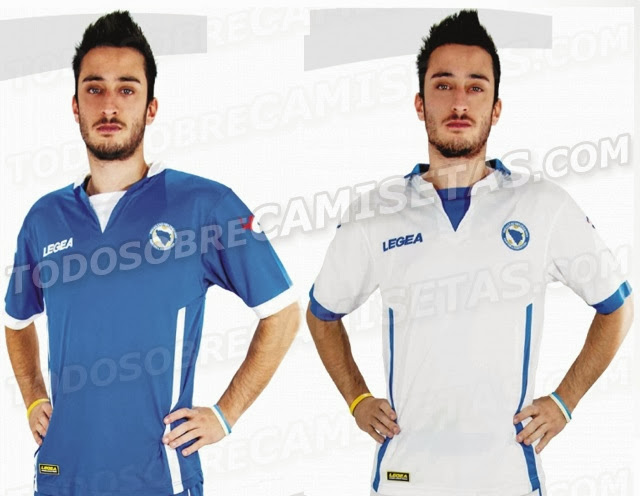 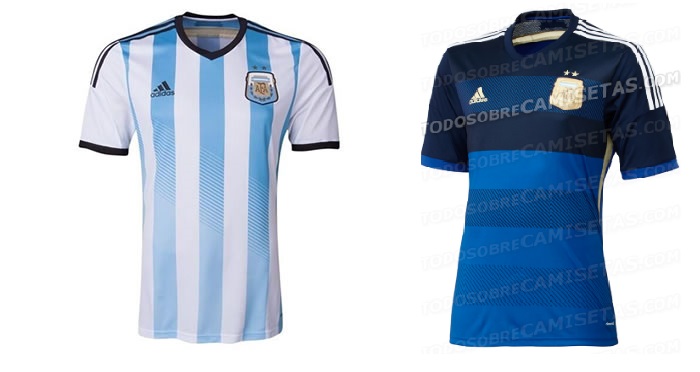 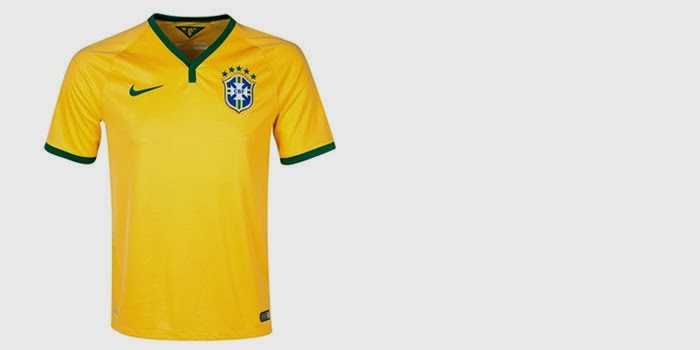 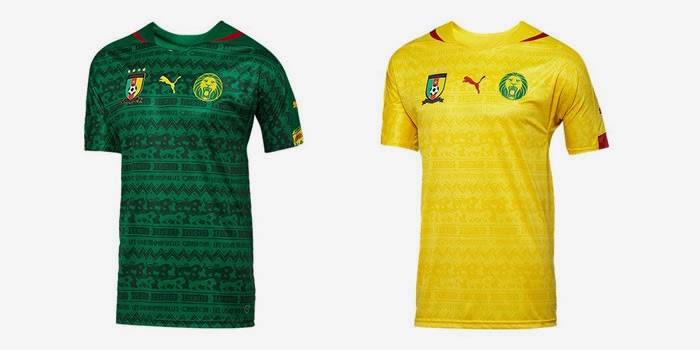 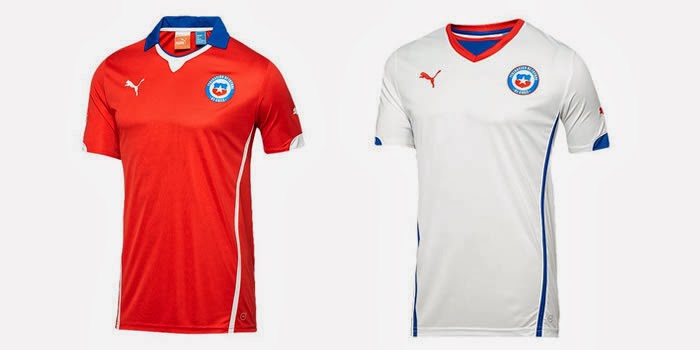 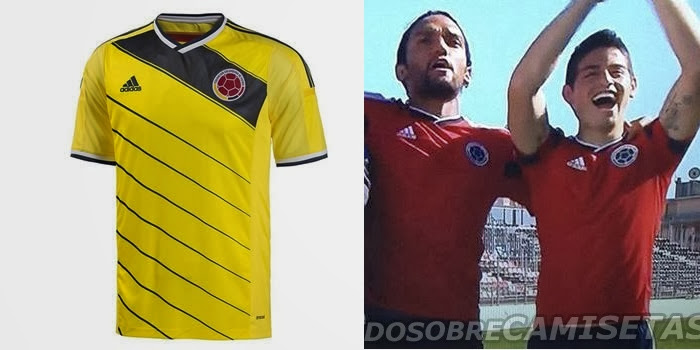 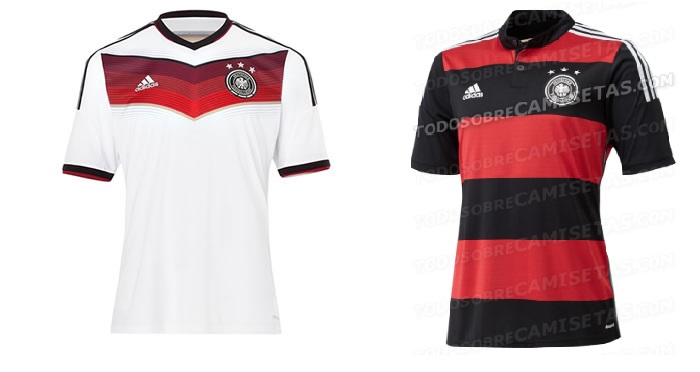 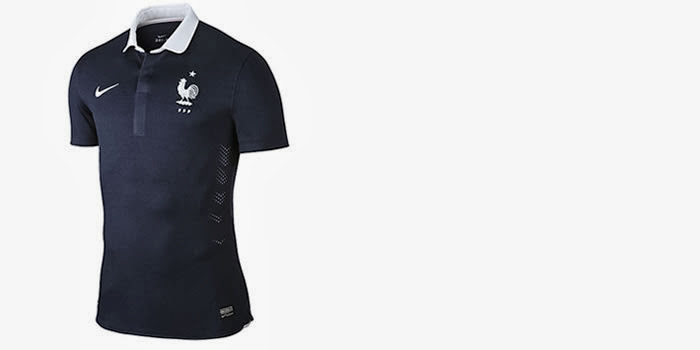 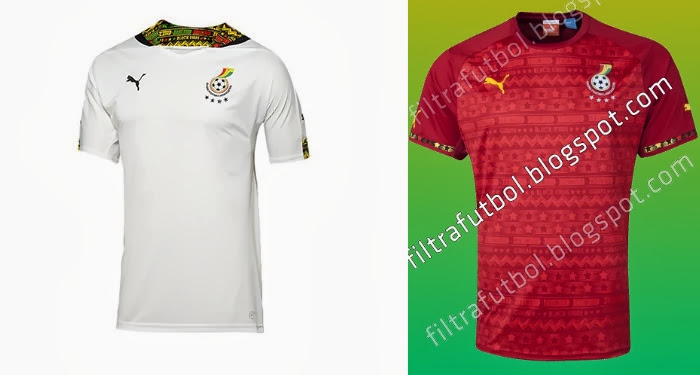 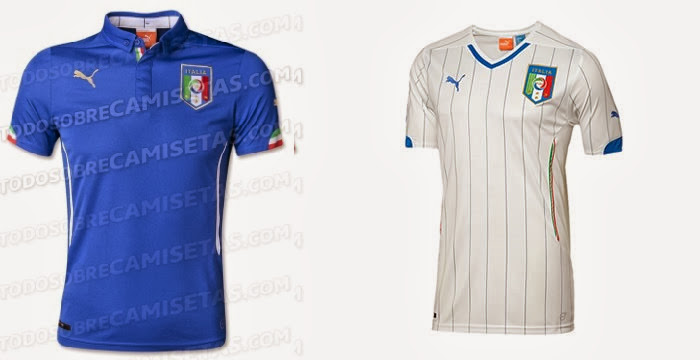 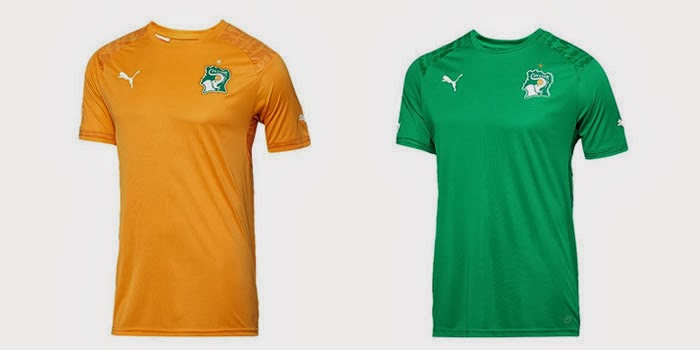 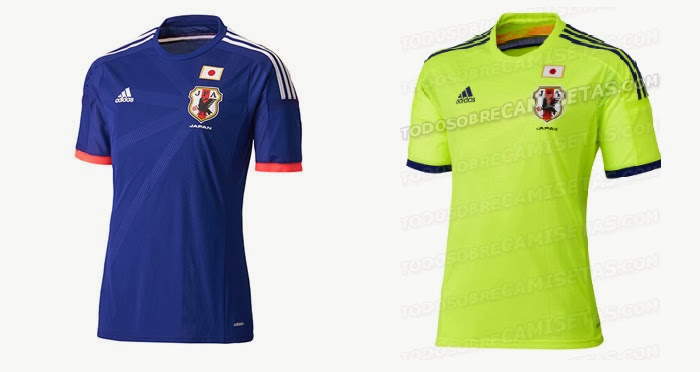 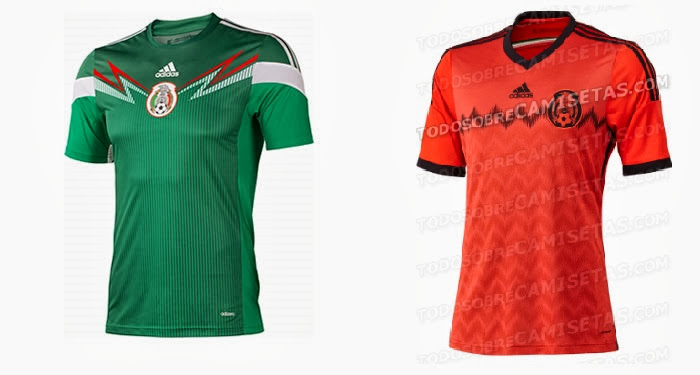 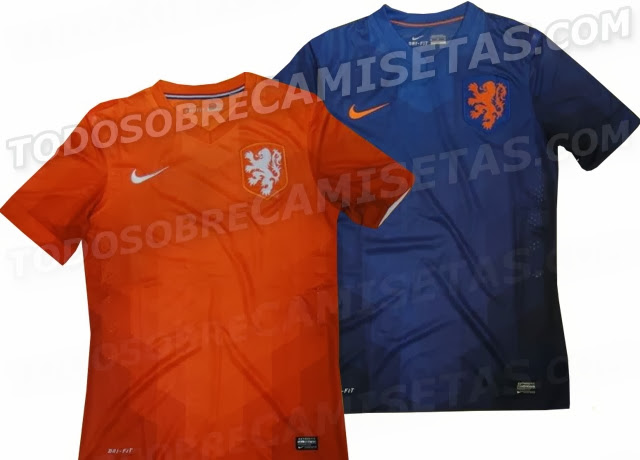 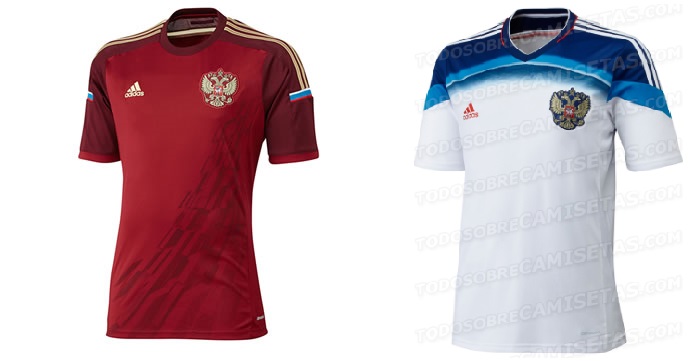 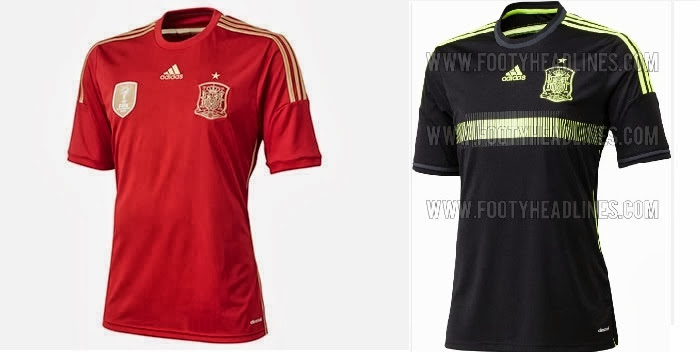 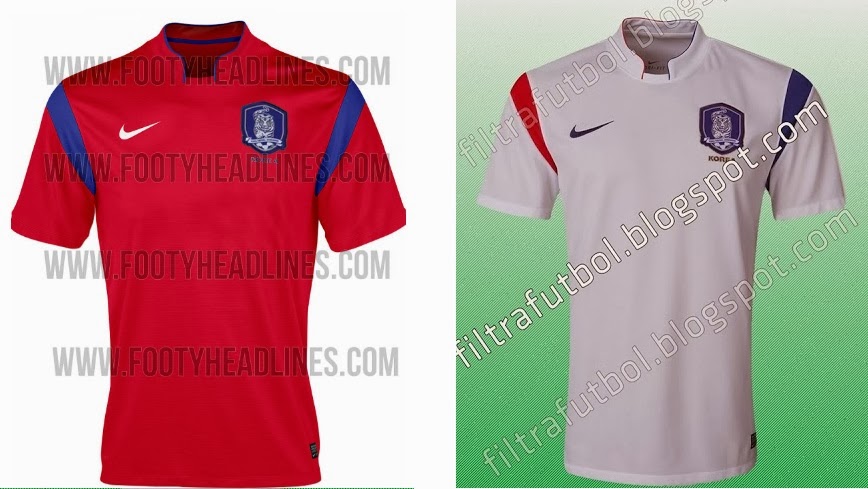 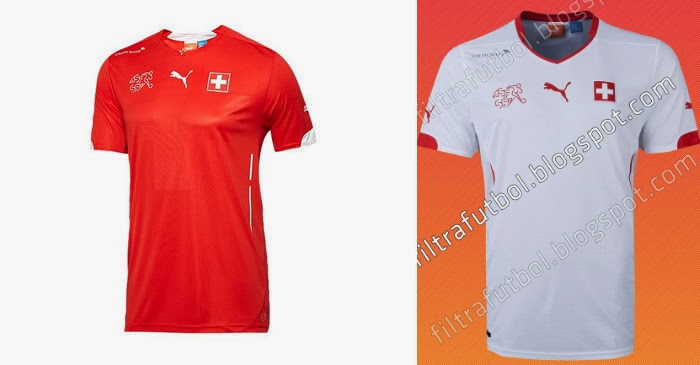 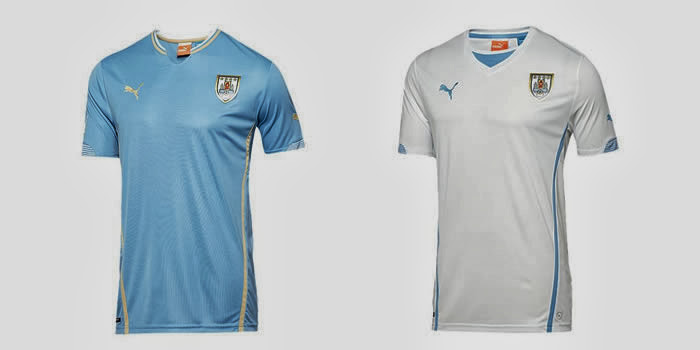 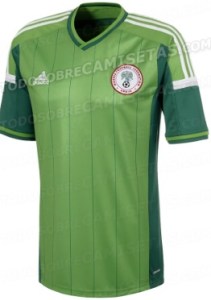 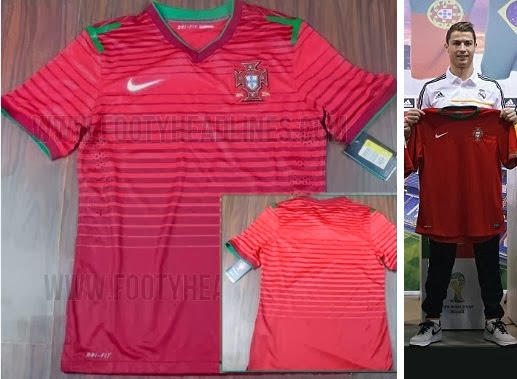 Following are the kits which has been leaked or officialy released, the home kits of the teams are on the left side while the away kits are on the right. We will keep updating this page throughout from now to the the release of all the official kits. Adidas has revealed many of their World Cup Kits while Nike has yet to release a single Kit for their roster. Lets take a look at the kits which images are available while more details can be found further down this page.

FIFA world Cup 2014 will get underway next year in June, while in November we will have the complete list of 32 teams qualified for the FIFA World Cup and around that time we will start to get Official kit releases, news and leaked images from kit manufacturers like Nike, Adidas etc.

According to the news sources, we can reveal that World Cup kit released dates for Nike is set for February/March 2014. All the national team kits who’s suppliers are nike should expect the kits to be officialy released in spring 2014.

Most of the kits for the qualified teams will start to get official releases towards the end of the year in November/December, while we expect all 32 teams kits to be revealed before March 2013. Four Asian Teams have already qualified including Brazil and we will be posting their possible kit designs and any leaked kit images so you can bookmark this page so that you can keep yourself upto dated with World Cup 2014 Kit Releases