Italy 2-1 England – England loss against Italy should not be a surprise, Italians had a gameplay worked out perfectly and they still had a gear or two in them. England can take a few positives out of the game but the fact is they just can not go toe to toe against the big boys. 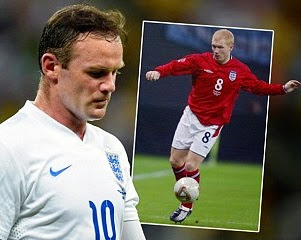 England wee poor and there is no doubt about it, they had a few good chances but thats when Italy decided to slow the game down and let them come on to them with hope of counter attack. Rooney was played out of position and Paul Scholes is not impressed with the decision “He is a goalscorer, the best england has in the team why would you sacrifice his goal threat for his not so good defensive work ?” What you think, should england start with Rooney against Uruguay ?

To top that off, England physio got his ankle hurt during the celebration of England goal, he was strechered off the pitch. 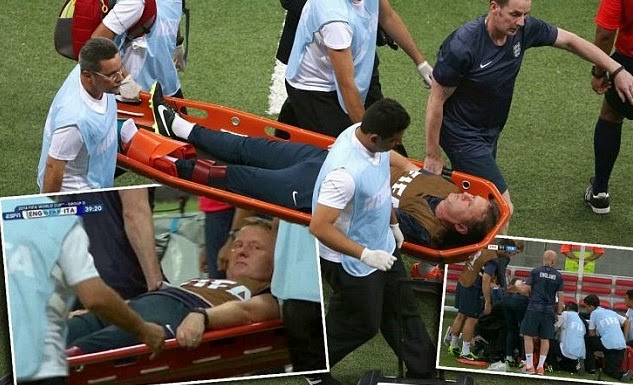 What next for England ? do they have enough in the tank to win the remaing two games ? well Uruguay did not looked impressive and If England can get a win over Uruguay in the next match they will have a solid chance of making it through to the next round.

Japan 1-2 Ivory Coast – Ivory Coast came from 1-0 down to beat Japan 2-1 with two goals coming in two minutes in the 2nd half, with Bony and Gervinho scoring to get Ivory Coast a massive win. 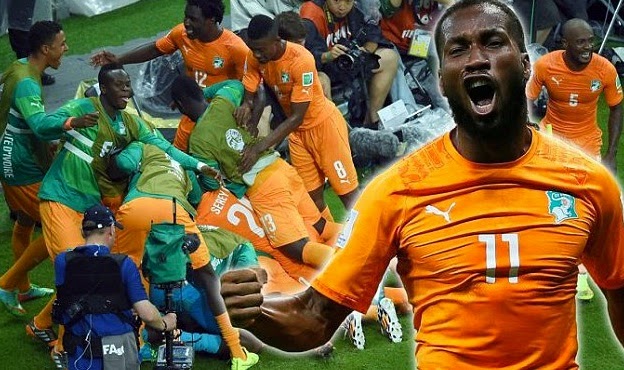 Goals for Gervinho and Bony made it possible to make a comeback in a dramatic two minutes of 2nd half, first Bony scored in 64th minute and it was followed by another goal after two minutes leaving japan shell-shocked. Japan earlier took the lead through Honda in first half. 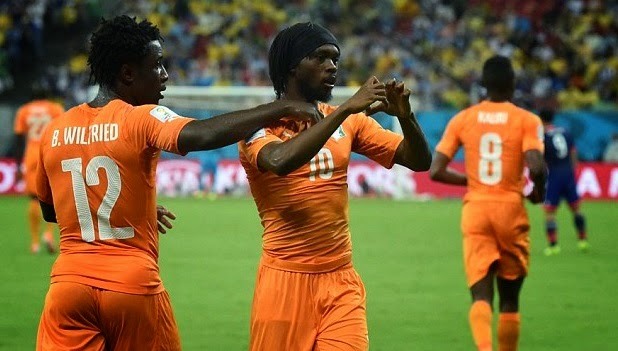 Uruguay 1-3 Costa Rica – Uruguay side withotu Luis Suarez struggled big time against north american side Costa Rica who staged the first big upset of 2014 world cup when the secure all three points with a sweek 3-1 victory over uruguay. 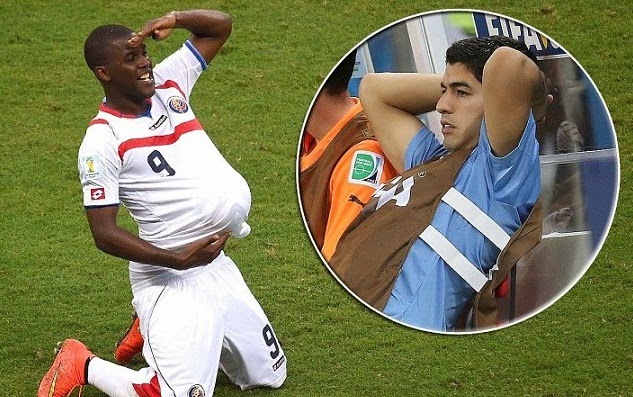 Colombia 3-0 Greece – Colombia got the better of Greece on the third day of world cup, when they raced to a 3-0 win over 2004 euro champions and thats without Rademal Falcoa, but who needs Falcao when you have James Rodiguez (South American C.Ronaldo) 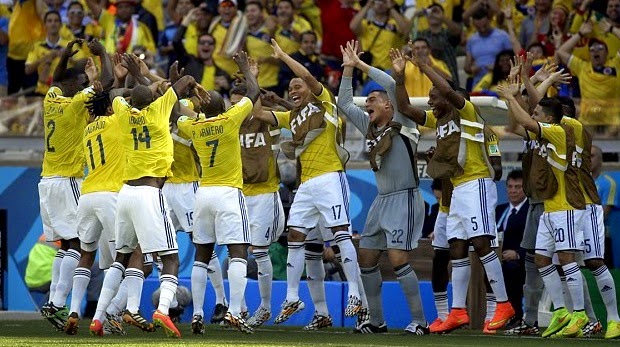