CRISTIANO RONALDO HAS BEEN CROWNED FIFA BALLON DOR PLAYER OF THE YEAR FOR 2013 YEAR – CONGRATS RONNY ! 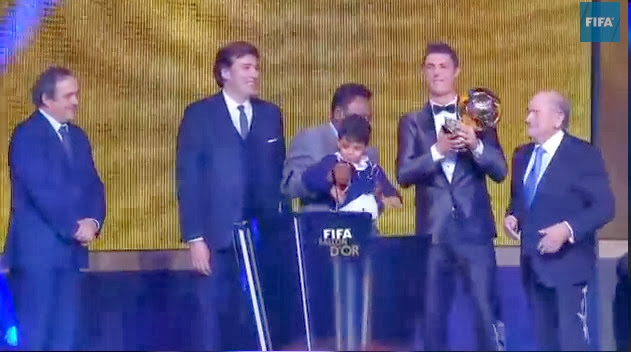 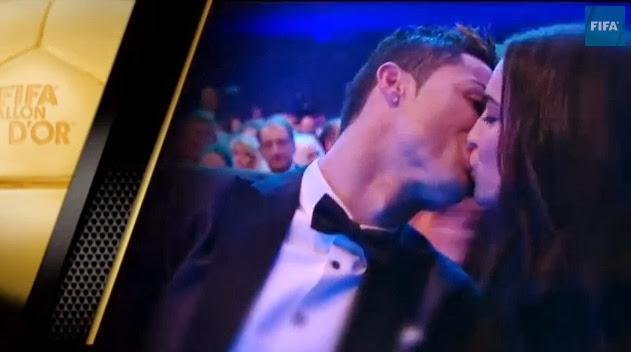 In the FIFA player of the year award gala, Cristiano Ronaldo of Portugal won the most prestigiuos award a footballer can get for his individual and team efforts. Ronaldo was crown FIFA Player of the year in the award ceremoney today in Zurich and here are some of the reaction from the Ballon D’or award gala.

Cristiano Ronaldo was competing agains the like of usual suspect Lionel Messi and Frank Ribery of France. Ronaldo had a incredble year in football both on club and national level. Scored around 70 goals in 2013 and none more important than those three goals against Sweden playing away from home and getting his national side to the FIFA World Cup 2014.

It was a glittering ceremony and players, coaches and behind the scene directors etc all were present and among other awards given were FIFA Women player of the year and FifPro Player of the year awards. When Ronaldo’s name was announced as the winner all people appreciated the result and.