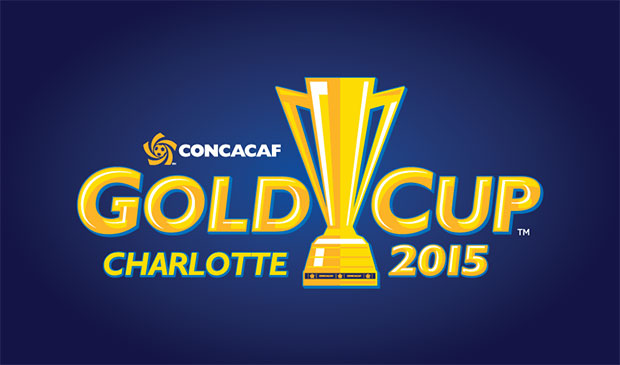 United States is the defending champion of the CONCACAF Gold Cup. Along with the 2013 title, the U.S. secured half a ticket to the 2017 FIFA Confederations Cup. The Americans could clinch a berth in that intercontinental competition by defending their title in 2015. If the champion of the 2015 Gold Cup is any team other than the United States, that team will qualify for a playoff match against the U.S. to decide which CONCACAF national team will represent the region in the next Confederations Cup.

Taking place every two years, the Gold Cup has established itself as the region’s most popular national team tournament. Featuring the Confederation’s best players from 12 top nations, the competition routinely draws capacity crowds and millions of television viewers across the region and around the world.