Champions League vs World Cup Which is Better ?

2014 World Cup is turning out to be a huge success in Brazil both on and off the field, first two rounds of group games has been played and we have already seen couple of big guns (Spain, England) getting knocked while a couple more (Portugal, Italy) might end up with the same fate. The social aspect which the world cup brings is more than any sporting competition in the world, the passion and emotions are high and FIFA revealed viewing figures for 2010 world cup with 3.6 billion people watching world cup and we can safely say that 2014 World Cup will surpass that. But is Champions League better than world cup ?

Personaly I think Champions League has the better brand of football and its more of a complete competition with best teams with greatest players all involved on the course of 6-7 months to decide the winner. World Cup on the other hand comes every four years and it brings a different dimension to the game, with patriotism and passion running high club football will never have that.

So on the basis of quality of football its obvious that Champions League is much better competition than FIFA World Cup, but World Cup comes with social craze and passion and thats partly because it is played every four years while we get champions league every year.

What The Players and Managers think ? 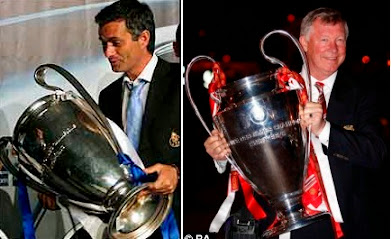 Jose Mourinho talking to yahoo sports stated that, In his opinion Champions League is much the better competition overall in terms of quality of football and players involved while World Cup is a social event with passion and is by far the biggest sporting phenomenon in the world.

Sir Alex Ferguson also called Champions League better than World Cup on the basis of quality of football and opposition and players are fitter and not fatigued unlike world cups.

Reasons Why Champions League is better than World Cup:

Only 8 nations has ever won world cup and mostly the big boys like Brazil, Germany and Italy fare pretty well world cup after world cup but Champions League is different. Every now and than comes a team which surprise every one and takes home the champions League title. 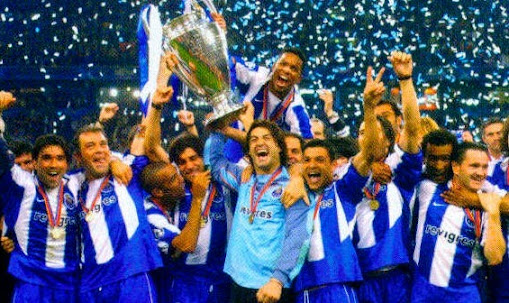 Think of Marseille in 1993, Borussia Dortmund in 1997, FC Porto in 2003 and even Liverpool’s triumph in Istanbul 2005 can be regaded as a underdog win. But In world cups you just can not expect other than top 5 or 6 teams to go all the way.

In world cup a team can go all the way and become world champions with winning 7 matches and there is no room for error in this competition. While Champions League is played through September to May next year with 6 group games, 3 double leg knockout stages and the final and that makes 13 matches if you reach champions league final. 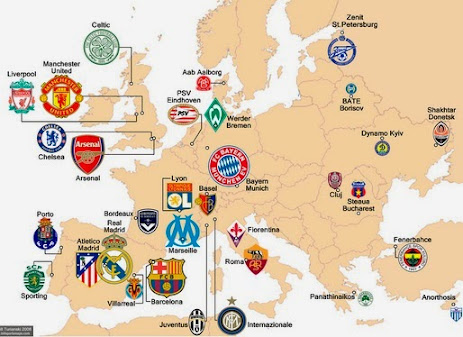 While the quality of competition is massive, Real Madrid are the highest spenders in world football in last one decade, spending little over $1billion on players transfers and it took them more than 10 years to win their 10th champions league crown, this is how fierce the competition is in champions League.

Manchester United the greatest premier league side in last 22 years have only won the competition twice which goes to show how difficult is to get your hands on the trophy.

Take the current world cup for example, many big players like Gareth bale, Ibrahimovic Lewandowski are not part of world cup and some players like Ronaldo, Falcao, Messi are either not 100% fit or did not make it to the world cup.

But when we talk about Champions League you get players in the best possible shape and fitness levers are higher, they are not tired or burnt out. Which means we get the best of players in longer competition. On top of that at club players are playing together for longer period of time and they know the team, the style and have better chemistry which brings out best football out of them.

Why World Cup is better than Champions League:

Every players dream is to win the world cup for their nation, Lionel Messi stated he will happily swap his four Ballon d’or awards with 1 world cup trophy. Fans are more passionate about their national teams. 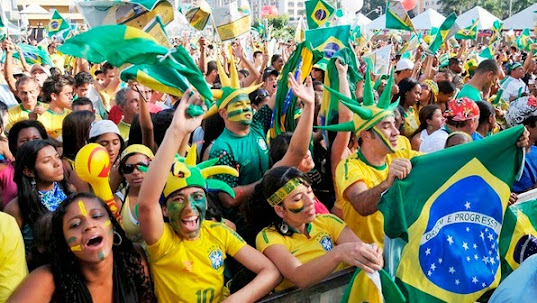 World Cup is always played in the off season in summer which provide a great escape for football fans to join other fans in the country where the world cup is taking place which it brings out the party atmosphere.

So Which is better ?

Its unfair to compare both competitions, because if you ask any professional player or a football fan they would like to win the world cup which makes it bigger and more important for players and fans alike. But dont mistake in comparing quality of competition which champions League wins hands down.