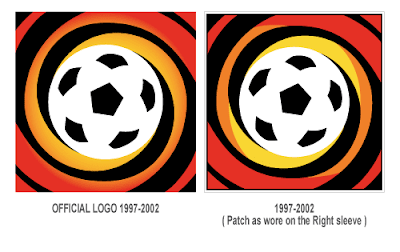 Bundesliga was created in Dortmund at the Westfalenhallen on 28 July 1962 to begin play starting with the 1963–64 season.
The Bundesliga is composed of two divisions: the 1. Bundesliga and, below that, the 2. Bundesliga (Second Bundesliga), which has been the second tier of German football since 1974. The Bundesligen (plural) are professional leagues. Since 2008, the 3. Liga (3rd League) in Germany is also a professional league, but may not be called Bundesliga because the league is run by the German Football Association (DFB) and not, as are the two Bundesligen, by the German Football League (Deutsche Fußball-Liga or DFL).