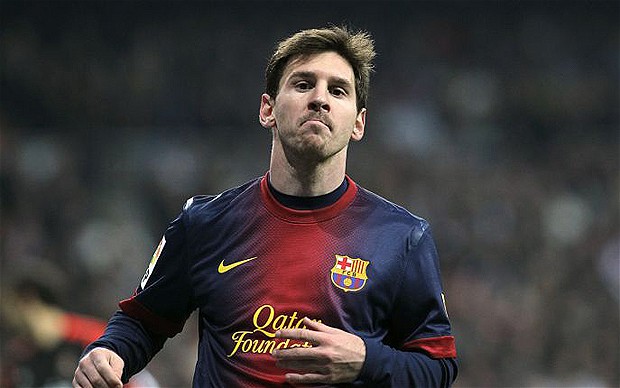 In FC Barcelona’s storied 114 year history the Spanish giants have won an impressive 22 La Liga titles. Although they were runners up in last years race for the league title, the club is often accredited as one of the top teams on the planet. The current squad value is £537 million (GBP) with super striker Lionel Messi leading the pack at nearly 1/5 of that va;lue £105 million.

Second place goes to Brazilian wonder kid Neymar, valued at £61.6 million, and third goes to Luis Suarez who carries a £52.8 million price tag. Both Neymar and Suarez have gone up in value; Neymar from £52 million last season, and the ex-Liverpool forward from £45 million. Iniesta has dropped nearly £9 million in worth, having hit his 30th birthday this past May.

Check out the full squad value below for Barcelona CF: