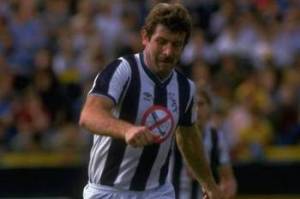 In what was a very entertaining game in the premier league on wednesday night, West Brom travel to face Aston Villa in the league match. Villa who are having a strange season under lambert, they are purely unpredictable and that was the case tonight. West Brom scored two early goals through Chris Brunt who scored in 5th minute while an own goal by Fabian Delph made it 2-0 for the away side.

Aston Villa though peg back and scored a goal through andreas weimann into few minutes of West Brom 2nd goal. Leandro Bacuna scored 2nd for home side before a thumping goal frm Delph made it 3-2 for Villa and Delph kind of made it up for his own goal earlier. Before the break West Brom scored against through Youssuf Mulumbu. It was not that all chances were going in, Christian Benetke missed a few chances in the first half which saw 6 goals in total.