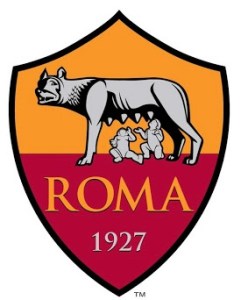 Today we are going to show you the wages of Italian Serie A club AS Roma, who has the 3rd highest wage bill in the league this season, behind Juventus and AC Milan. They started this season strongly but their form has kind of fade away.

Danielle De Rossi is the highest paid player not only in AS Roma but in the Italian Serie A itself, with 6.5 Million euros a year in salary.

AS Roma’s 2013-14 wage bill is around € 92.5 million and that is after they sold couple of their big players in Burdisso and Boriello.