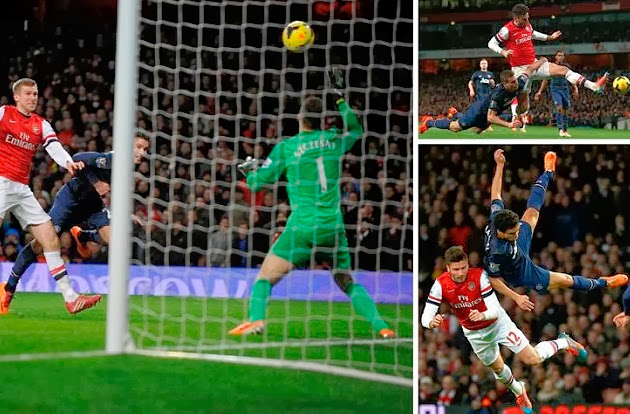 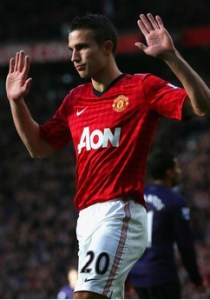 In the premier league game played on Wednesday night we had Arsenal who took on defending premier league champions, Manchester United in what was a massive game at Emirates. ARsenal of course were hoping to get all three points which would put them back top of the table ahead of Chelsea who have 57 points, while three points against United will put Arsenal on 1st position with 58 points and City’s game was postpond

United started the game as a better side, and couple of shaky moments at the back from Arsenal lead to decent chances which fell to Robin Van Persie who failed to score. While Arsenal gained momentum towards the end of the first half but could not score. Game was 0-0 at the break and Arsenal were lucky to be in that position.

After the break David Moyes brought on Rio Ferdinend in place of Rafael.

Full match highlights of this game will be available after the match while goals video are already placed here. Arsenal vs United Motd video should be up here later in the night.