adidas athletes Lionel Messi, Angel di Maria and Erik Lamela are the faces of the launch of the Argentina 2015 Copa America home jersey. 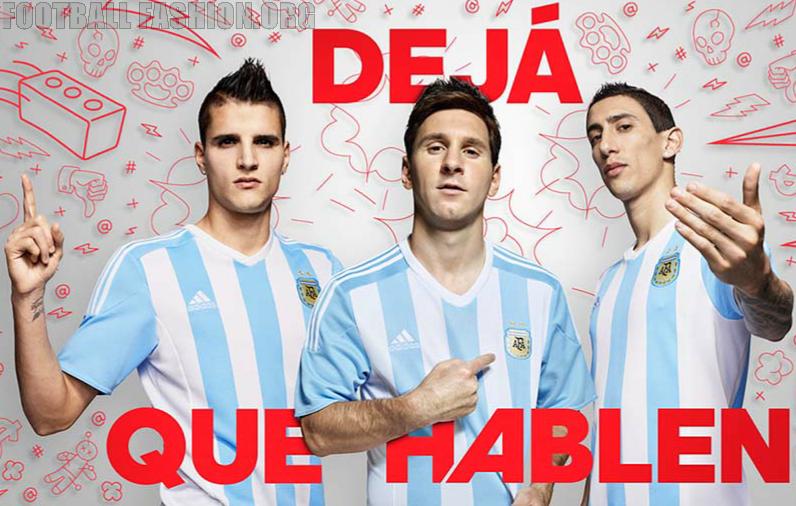 The Argentina 2015 Copa America shirt sees uses only the team’s famous sky blue and white as its colors. The black accent uses for last year’s World Cup home kit has been removed to produce a more traditional look that is based on jersey worn by the likes of Gabriel Batistuta and current Atletico Madrid manager Diego Simeone and the rest of the 1991 Copa America-winner Argentine squad. 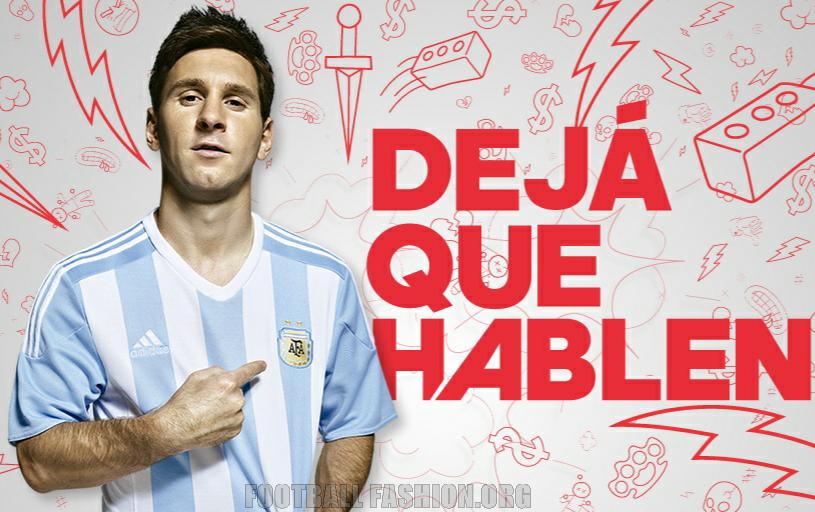 Expected to be worn for March friendlies against El Salvador and Ecuador, the Argentina 2015/16 home kit will be available for purchase at World Soccer Shop, Kitbag, UK Soccer Shop and Subside Sports along with the team’s new training and leisure ranges. 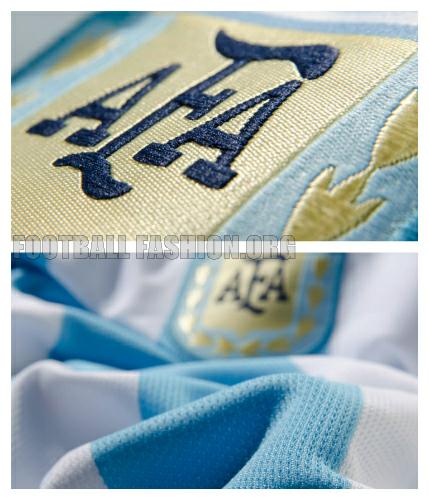 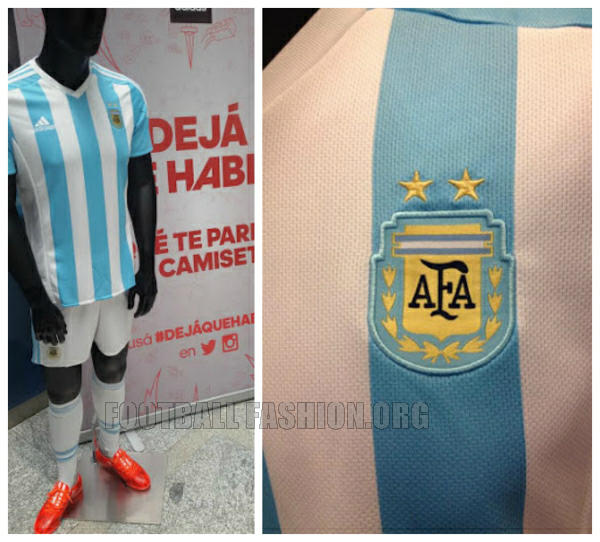