Here is our greatest world cup XI team which include some of the legendes of the game game. We tried to focus on how important these players roles were in helping their world cup team to glory. We missed out couple of players which should be in any world cup team so we will include them as substitutes. 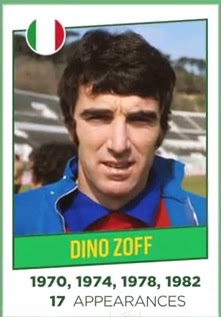 Legendry Italian goalkeeper lead his Italian side to glory in 1982 and became the eldest player to have won the world cup. 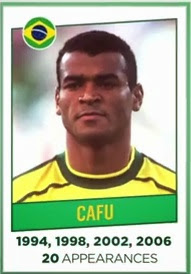 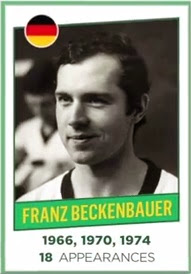 German legend, Beckenbauer is argubaly the greatest defender in the history of football, he played in three world cups and leading Germany to 1974 world cup title. 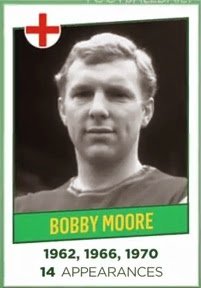 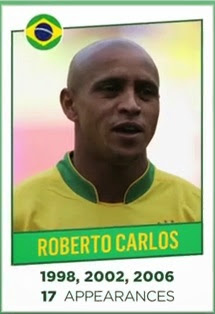 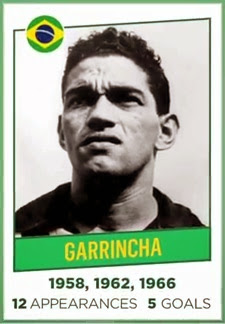 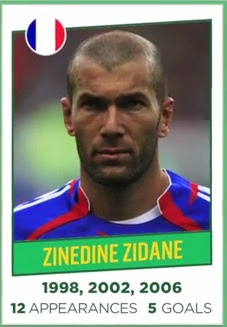 Legendery French midfiel maestro, Zidane was one of the msot skillful player to have played in world cup history. 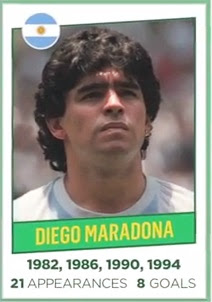 One and Only Maradona, played in 4 world cups for Argentina and guided them to 1986 world cup where he scored two of the most iconic goals against England in knockout stages. 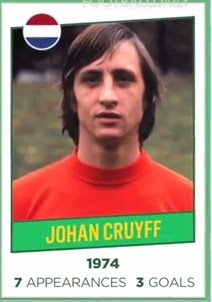 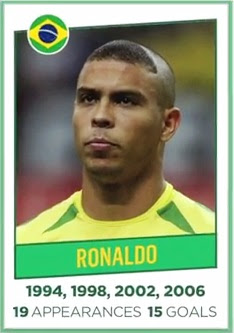 Brazilian legend Ronaldo played in 4 FIFA World Cups and he won the world cup twice in 1994 and 2002. 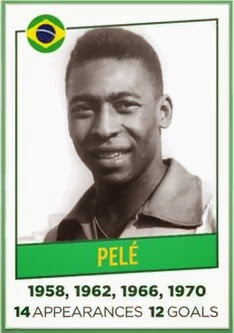 Finaly we have Pele, the only player in the history to have won the world cup three times as a player and he played in 4 world cups, scored 12 goals in 14 matches and leading Brazil to glory not once, not twice but three times.