This is the draft showing new Inter Milan kit which will be released at the start of June. 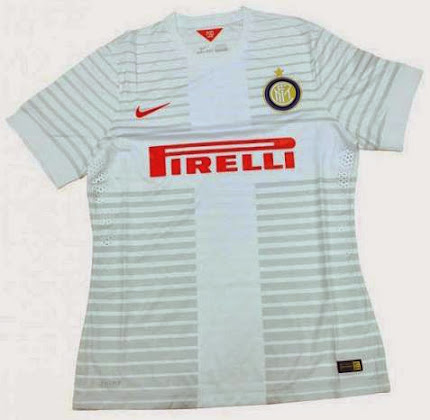 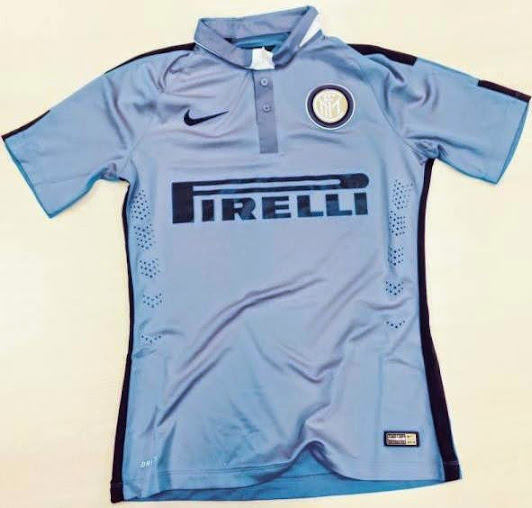