Major League Soccer season will be getting underway on 8th March 2014 and before that all the MLS clubs will be playing pre season friendlies in USA, and around the world. on this page we will be posting all the leaked and officialy released team kits of MLS clubs. So far only two kits are to be shown but as soon as more teams start to release kits we will update this page. Lets first take a look at released dates of the upcoming kit presentations.

This is the new LA Galaxy home kit for hte new season, which was relased at the end of January. 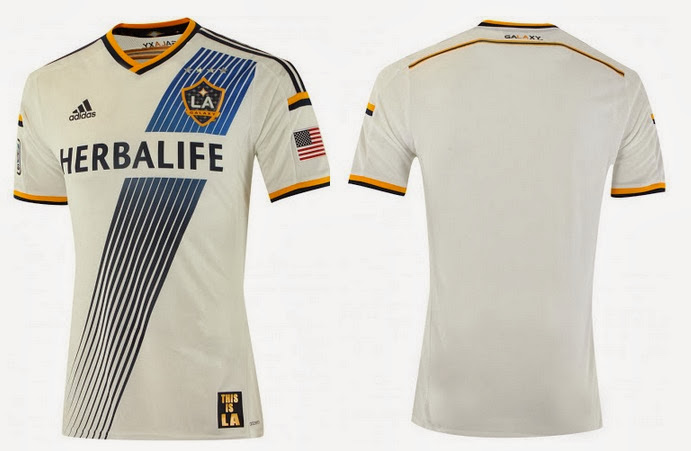 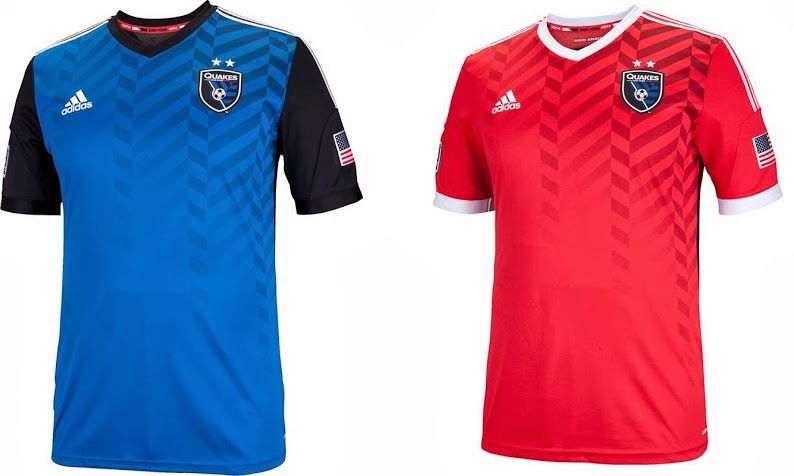 So far only two kits has been leaked or released but like we said before we will keep updating this page for more upcoming releases and if any kit is leaked we will be posting it right here.

This is the official match ball designed by Nike which will be used in the 2014 MLS regular season matches. 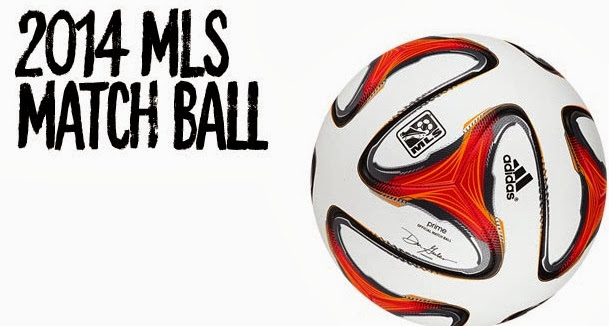