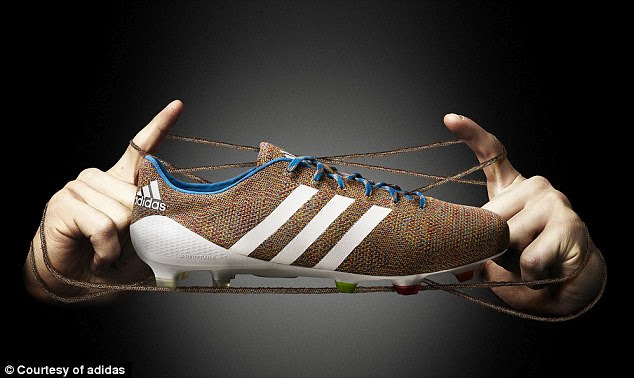 One a polish football cleat’s website tepy.pl, they noticed Luis Suarez wearing a mysterious boot which has been seen before, and today we can reveal that the boot suarez was wearing is a new tech Adidas Prime Fit 2014 edition boot which will be launched on 27th February. More details are discused below.

This is the new boot by Adidas called Prime Fit and this will be launched tomorrow. It comes with a unique colourway but uses the similar technology to that of Adizero IV 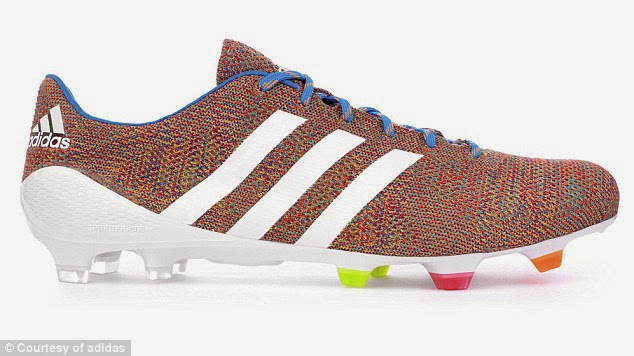 It used the new technology of “braided fabric” in the upper portion of the boot, while the studs of the boot are in different colours as we can see in the picture above. The teaser of the boot was leaked but the full length details will be published tomorrow so just hangin there as we bring you the best from latest football kits and boots stuff. 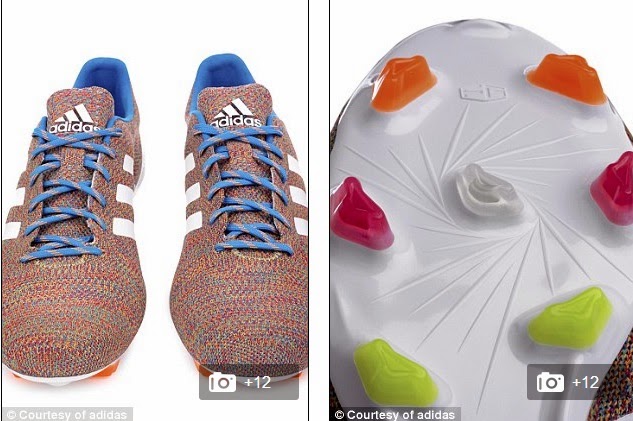 That Luis Suarez Boot from the training pictures ? 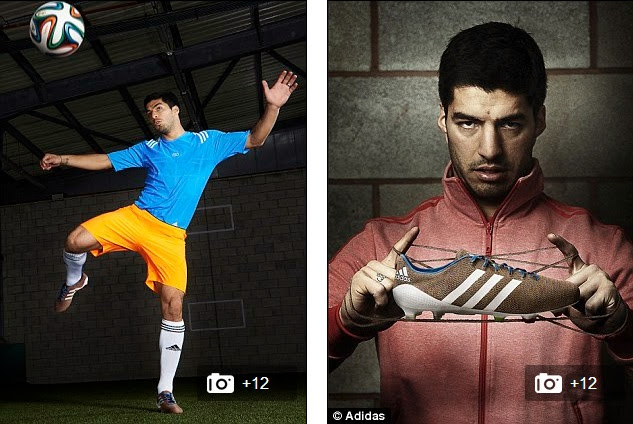 Yes its the same mysterious black boot which was worn by Liverpool striker Luis Suarez in the training a couple of weeks ago, the new boot will be launched tomorrow on 27th Feb and than we will bring you more official released details as well as the pictures.