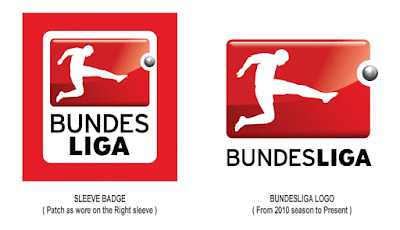 The current Bundesliga refreshed brand identity logo was launched with the started of the 2010/2011 season, after DFB announced at the end of the Bundesliga season 2009/2010. Responsible for the implementation of the design, Mutabor the agency from Hamburg.
The signature “BUNDESLIGA” – reset the Interstate – found beneath the figurative mark now in a line space. This looks much more elegant. Courses have been newly created and the glossy effect has been reinforced. What may look from the perspective of a football fan-pleasing and high quality, is able to put no accent in terms of design in their fashionable orientation. In its original form, of the Team World Cup was designed and introduced in 2003, the red area was free of gradients. That was something. The ball is now looking like a metallic pinball from. 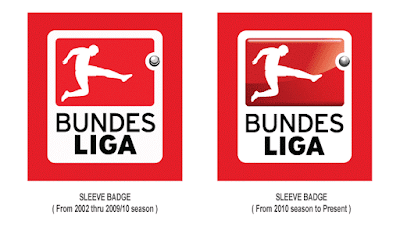